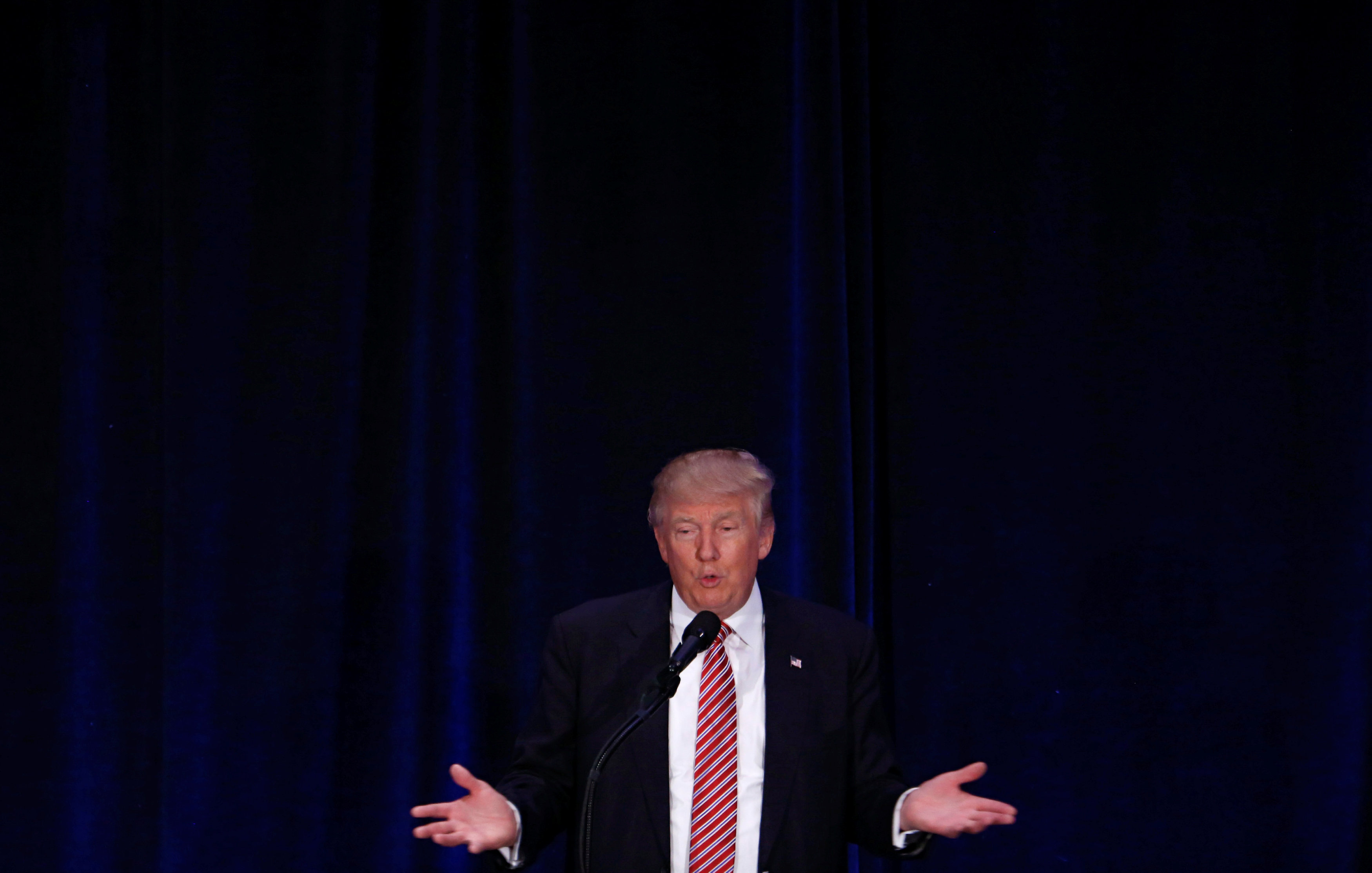 Many Republicans see GOP presidential nominee Donald Trump’s latest campaign shake-up as a sign of “chaos” in his bid for the White House, said John Dickerson, CBS News political director and moderator of “Face the Nation.”

In the second major course correction in two months, Trump has elevated two Republicans to the top tier of his campaign. The business mogul is on his third management team in eight weeks.

Kellyanne Conway - a longtime GOP pollster who was serving as a senior adviser to Trump - is now campaign manager. She has never managed a presidential campaign.

Steve Bannon - who runs the conservative website Breitbart News, which routinely bashes the GOP establishment and employs nationalist and anti-immigration rhetoric - is now chief executive officer of the campaign. Bannon has never run a presidential campaign.

“With this change, Donald Trump is saying, ‘Win or lose, I’m going to be myself,’” John Dickerson said. It is a direct rebuttal to establishment Republicans who “thought that Donald Trump would listen to their advice,” he said.

See the rest of John Dickerson’s comments in the video above.