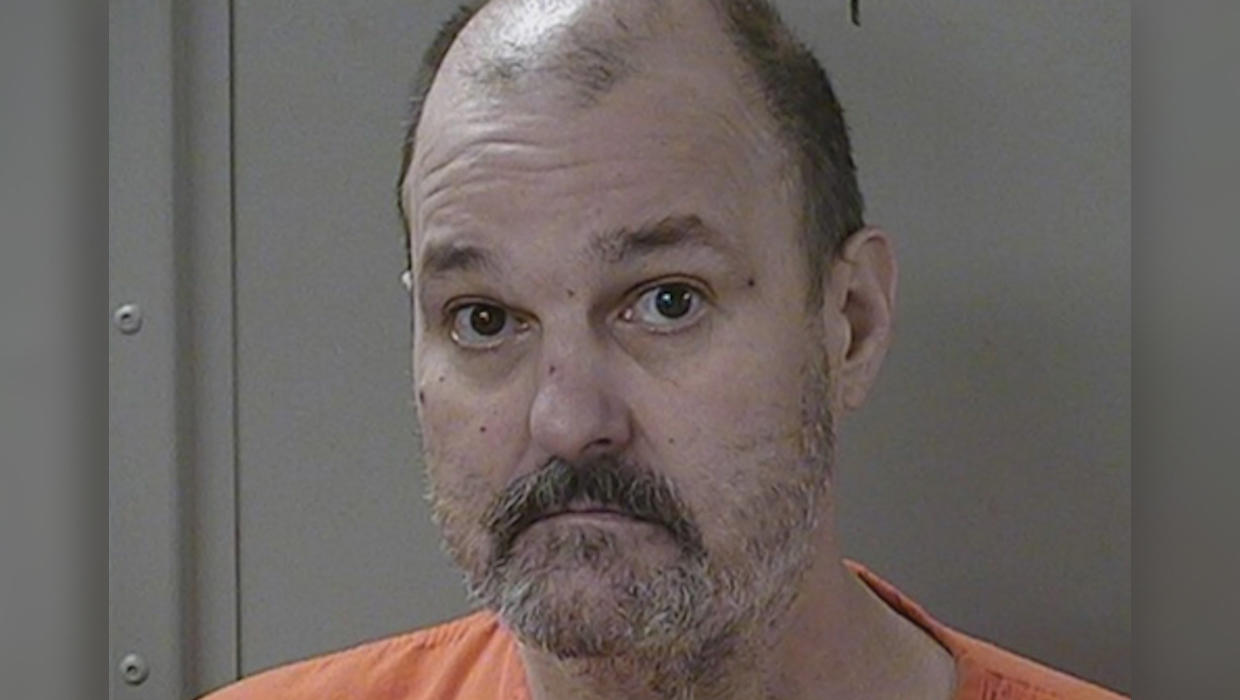 MURFREESBORO, Tenn. — A Tennessee jail has intercepted a letter from an inmate to a white supremacist group in which he confesses to killing a black man. John Daniel Carothers, 53, is charged with murder in the death of 40-year-old Robert Miller, who was set ablaze at a Veterans' Affairs assisted living home in March, The Daily News Journal reports.

The letter has Rutherford County prosecutors considering further investigation to determine if hate crime sentencing enhancement could be applied, the newspaper reports.

In the letter addressed to the American Institute of Theology (AIT) in Arkansas, Carothers requested a study Bible and says he believes the Bible is "about white people and for white people" and says he is in jail "for burning a black man I set him on fire with lighter fluid poured on his head."

Murfreesboro police detective Jacob Fountain testified at an Aug. 8 court hearing that jailers decided to intercept the letter after researching the organization to which the mail was addressed.

"They saw it was what they believed to be like a white supremacist type deal," Fountain told the court last month when describing jail staff's research into the AIT.

The Anti-Defamation League describes AIT as a small but long-standing group in the Christian Identity movement, which espouses a racist and anti-Semitic religious doctrine.

"We have our share of crime, but we really have not seen this style of crime driven by racial animus," Jennings told the Daily News Journal. "This deviates from what we normally see in Rutherford County."