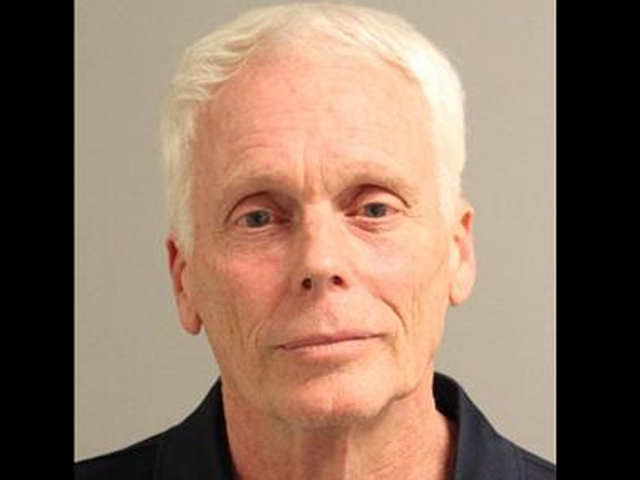 (CBS/AP) ANNAPOLIS, Maryland - The brother of actress Mia Farrow has been sentenced to 10 years in prison for sexually abusing two boys in his Maryland neighborhood.

On Monday, Anne Arundel County Circuit Court Judge Laura Kiessling sentenced John Charles Villers-Farrow to 25 years in prison, with all but 10 years suspended, for the abuse.

In July, Villers-Farrow entered an Alford plea, which allows a defendant to maintain his innocence while admitting prosecutors have enough evidence to convict.

The 67-year-old businessman, husband and father was indicted after two men accused him in 2012 of sexually abusing them between 2000 and 2008 when they were children.

Prosecutors say Villers-Farrow began abusing one boy when he was 9 years old and the second when he was 8.

According to CBS affiliate WUSA, Villers-Farrow will be placed on supervised probation for five years after he completes his prison sentence. He was also ordered to register as a sex offender and was banned from contacting the victims or any children under 18 years-old.

Villers-Farrow apologized to the victims, who were not in court.