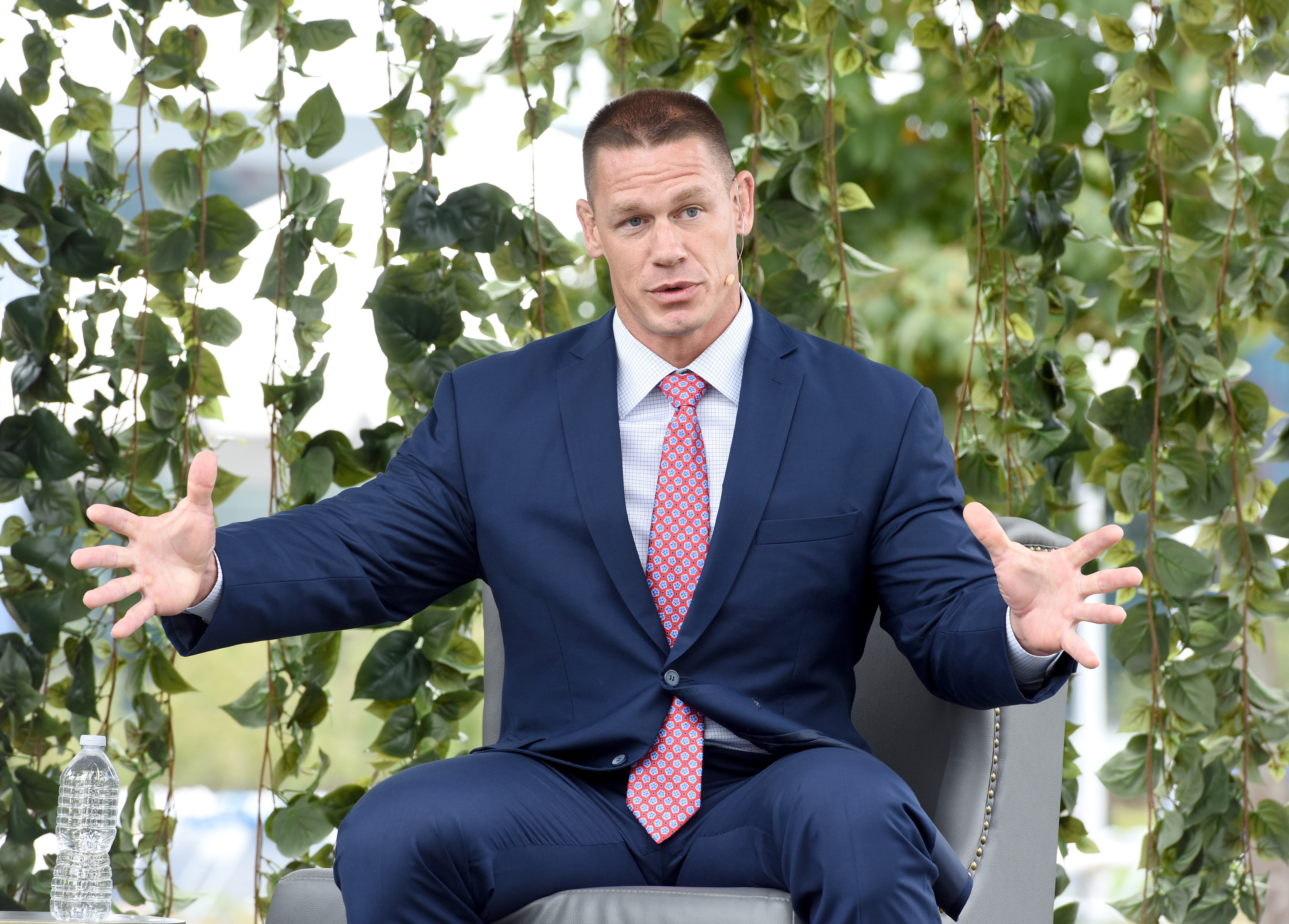 John Cena has a simple message for this Fourth of July: If you want to love America, you have to love all of America.

In the video -- filmed in Ybor City, Florida -- the WWE and "Trainwreck" star walks along, sharing details about the makeup of the American population that may surprise some, trying to pin down exactly what the "average" American looks like -- all the while citizens of every shape, size and color go about their business behind him.

"Almost half the country belongs to minority groups," Cena said in the video. "People who are lesbian, African American, bi, transgender and Native American -- and proud of it. After all, what's more American than freedom to celebrate the things that makes us us?"

"This year, patriotism shouldn't just be about pride of country. It should be about love. Love beyond age, disability, sexuality, race, religion, and any other labels. Because the second any of us judge people based on those labels, we're not really being patriotic, are we?"