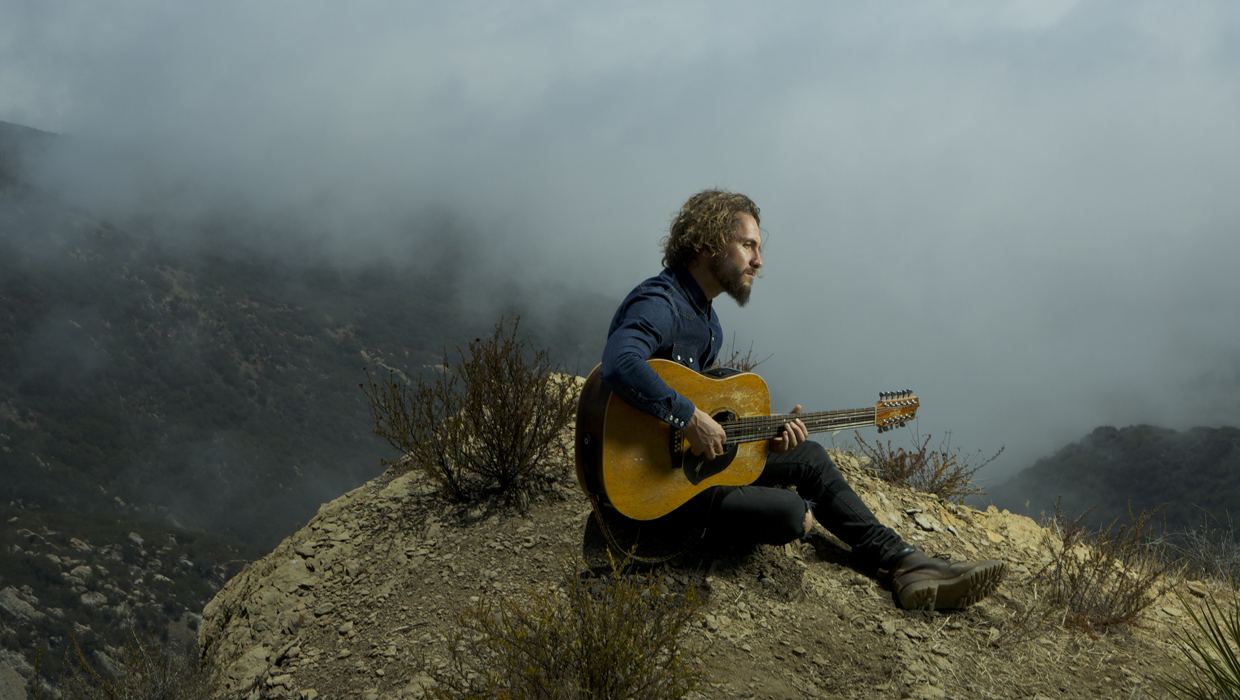 John Butler credits his success to loyal fans, along with a little bit if naivety and arrogance and "a certain amount of gusto."

The 38-year-old singer/guitarist wasn't always playing to sold-out venues. He started out busking on the streets of Australia before getting discovered and releasing the first John Butler Trio album in 1998.

"We spent 10 years not making any money around the world and just building a relationship with our audience and that's what always got us through -- the love of what we did," Butler told CBS News.

Now many years later, John Butler Trio is out with its sixth studio album, "Flesh & Blood," the follow-up to 2010's "April Uprising." Recorded over 20 days at Butler's studio, dubbed The Compound, "Flesh & Blood" features 11 tracks, including "Wings are Wide," a song written for Butler's late grandmother. When he was growing up, Butler's grandmother gave him his grandfather's Dobro guitar, which became an inspiration for his guitar playing and songwriting.

"My grandfather died in 1958 in a bush fire in the southwest of Australia. He left a widow and eight children behind," said Butler.

He also left a guitar behind. "My grandmother said to all my aunts and uncles, 'Whoever learns to play this slide guitar...will receive it.'"

Needless to say, no one took Butler's grandmother up on her offer. Until a young John Butler came along.

"At 16, I decided to start playing because I wanted to play 'TNT' by AC/DC and 'Stairway to Heaven.' And she gave me this slide guitar," recalled Butler. "That guitar was the cornerstone in a very symbolic way to what I do. I wasn't into roots music...but when I turned 21 I realized how much that guitar meant. So she's part of why I do what I do. She passed away after being a widow for 50 years. And this is just a song about her going back to her man's arms written from her point of view."

Butler said writing and recording the song was his way of grieving his grandmother.

"I document things in my life through music and I use music in a cathartic way to process emotions and feelings," he said.

Looking ahead, the Australian roots band will be performing many of the new tracks on the road this year while touring Europe, North America and Australia.

That said, Butler has come a long way since his busking days.

"I think you got to be a little loopy...kind of a little obsessive compulsive to take on the world from Australia on an independent with your own finances," he said. "But we're a little bit crazy, so that works."