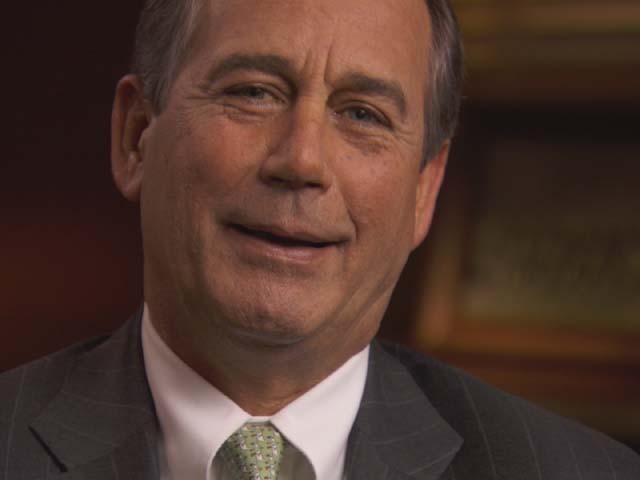 When soon-to-be Speaker of the House John Boehner talks about his humble upbringing and how far he's come since he mopped the floors in his father's saloon, he often cries. He did it during a "60 Minutes" piece with Leslie Stahl Sunday night. He did it the night of the election. Boehner is an example of the kind of miracle of possibility that is part of the mythology of our nation -- the American dream. A barkeeper's son as second in line of succession to the president is a good story.

Tears and politics though have been a historically bad mix. Ed Muskie's tears during his 1972 run for the Democratic nomination derailed his campaign. Hillary Clinton cried in New Hampshire and people fought over whether her emotion was genuine. Boehner's watershed moments rub some critics as overly sentimental. To me, it makes him seem real.