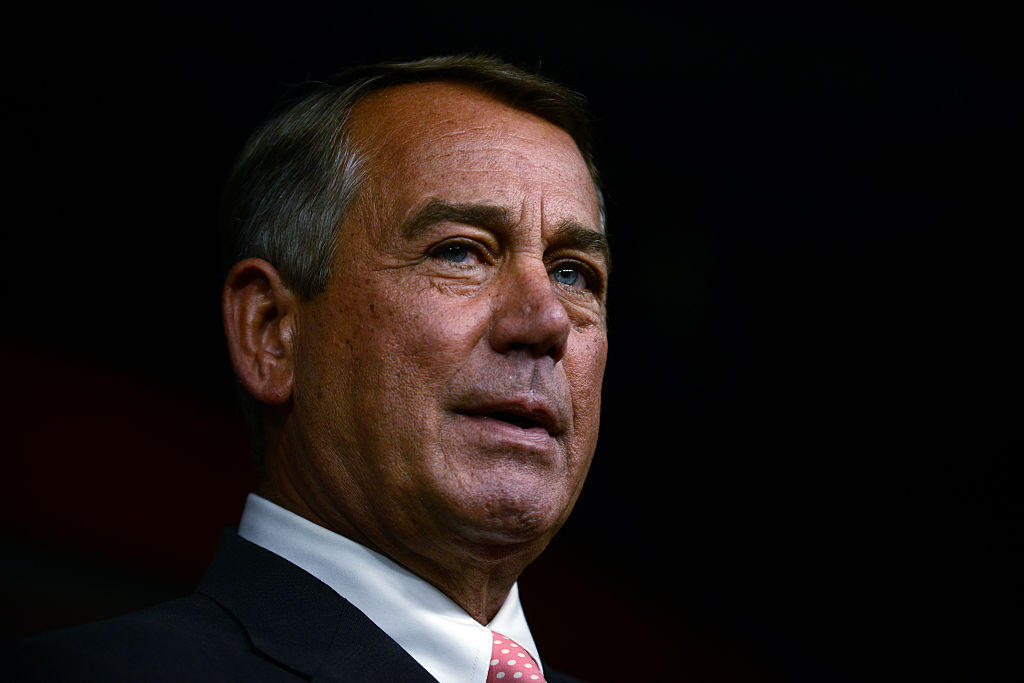 Former Speaker John Boehner said Republicans were “wildly optimistic” on the campaign trail in promising voters a full and immediate repeal and replacement of the Affordable Care Act (ACA), popularly known as Obamacare.

“[Congressional Republicans are] going to fix Obamacare — I shouldn’t call it repeal-and-replace, because it’s not going to happen,” Boehner said, according to a report by Politico.

Politico said Boehner made the comments about the ACA, which could disgruntle Republicans who campaigned heavily against the law, at the HIMSS Annual Conference & Exhibition, a gathering of health care professionals, scientists and scholars held in Orlando, Florida, on Thursday.

During the keynote address, Boehner, who retired from Congress in 2015, was reported to have labeled the Republican’s repeal-and-replacement strategy as “happy talk.”

Boehner’s criticism comes at a period of increased pressure against Republican lawmakers at dozens of town hall meetings across the country by advocates who have benefited from the law or who have witnessed its benefits for others.

Additionally, Boehner proposed his vision for how the GOP intends to deal with the cornerstone of former President Barack Obama’s legacy.

Instead of a full-fledged repeal-and-replace strategy, according Boehner, Republicans will keep most of the ACA intact and tweak bits and pieces of it.

“Most of the framework of the Affordable Care Act ... that’s going to be there,” he said.

Boehner also hinted that the GOP is fragmented over what the right health care policy is for the US.

Speaker Paul Ryan, in a mid-February interview with Fox News’ Sean Hannity, said the ACA would not be repaired, as suggested by some like Boehner, but instead, repealed and replaced just as promised during the campaign. Ryan also offered up a timeline for the new plan, which is set for March.