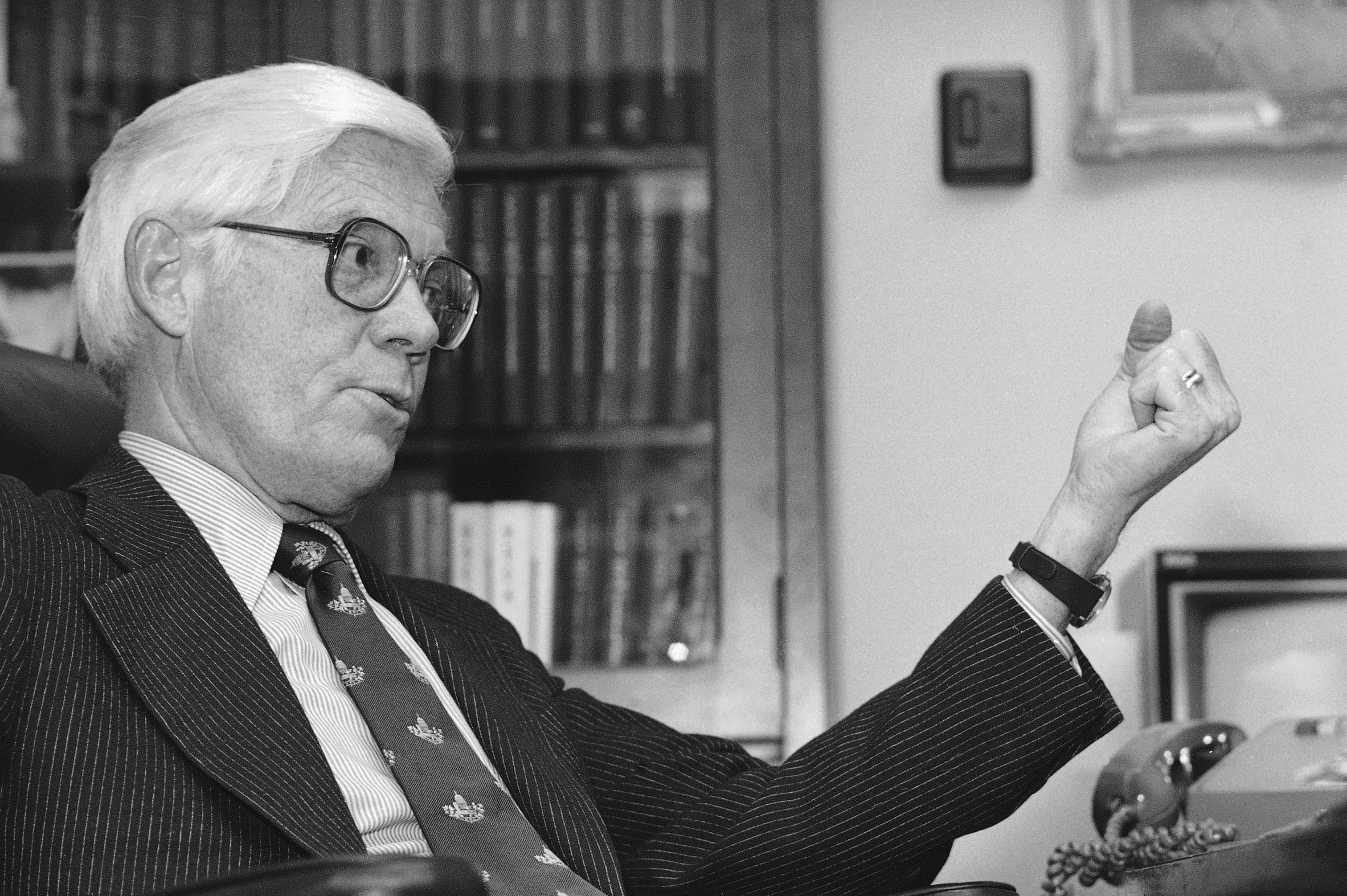 SPRINGFIELD, Ill. -- Former longtime Illinois Congressman John Anderson, who ran for president as an independent in 1980, has died at age 95.

The World War II veteran was from Rockford, Illinois, and earned a law degree from the University of Illinois. He first won his congressional seat in 1960 and served in Congress until 1981.

Anderson was raised in a conservative home, the son of Swedish immigrants who read the Bible daily and attended church each week, and his strong faith remained a constant throughout his life, his daughter said.

She said he "evolved both personally and professionally on social issues" through the civil rights movement of the 1960s, and was proud to cast the deciding vote in the House Rules Committee for the Open Housing Act of 1968, which prohibited discrimination in the sale, financing or rental of housing.

Diane Anderson said her father became disillusioned with the direction of the Republican Party and what he saw as a move to the far right.

"He really, really believed the two-party system was broken in 1980," she said. "He wanted to express that, and he did."

He is survived by his wife of 64 years, Keke, five children and 11 grandchildren.