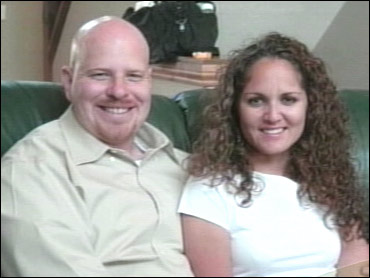 The embattled husband of a missing 27-year-old jogger has hired a prominent criminal defense lawyer to represent him.

Mark Hacking has retained D. Gilbert Athay, a lawyer who has defended a host of high-profile criminal defendants in Utah. Athay has declined to comment on the case.

Hacking told police that his pregnant wife, Lori, failed to return home from an early morning jog on July 19.

Authorities launched an intensive search for the missing woman, but her husband's words and actions have made him the focus of the police probe, even though he has not been named as a suspect.

Here are highlights of the case: