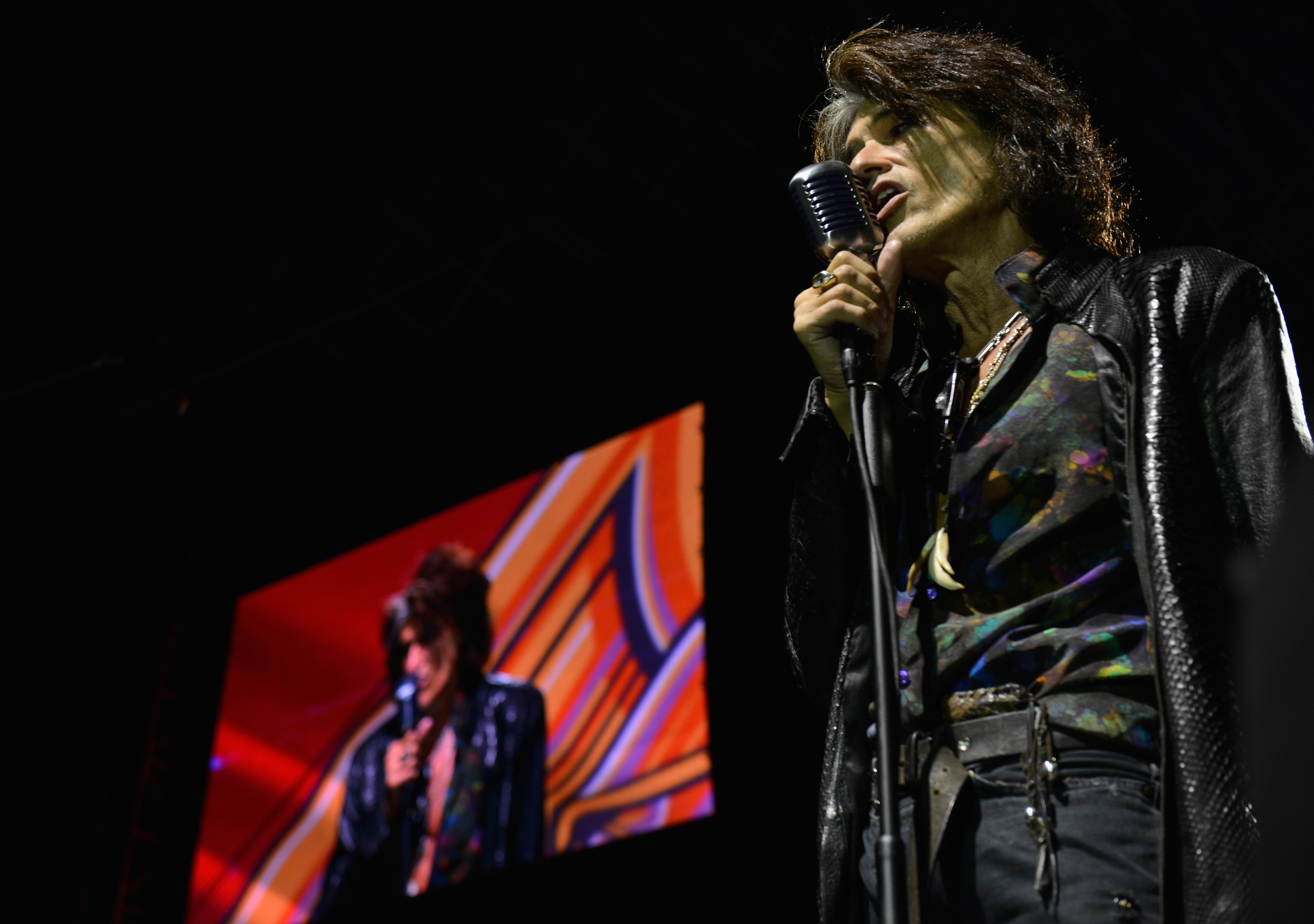 NEW YORK -- Aerosmith guitarist Joe Perry has been hospitalized with breathing problems that began after a guest performance with Billy Joel in New York. Perry's publicists said in a statement Sunday that the musician is alert and responsive in the hospital and is expected to return to the road later this month.

The statement says Perry felt short of breath after the performance at Madison Square Garden. It adds paramedics backstage gave Perry oxygen and used a tracheal tube to clear his airway before taking him to the hospital.

Perry had to cancel a Sunday appearance at a rock fantasy camp in Florida.

The 68-year-old Perry had joined the 69-year-old Joel on stage for a rendition of Aerosmith's "Walk This Way." Video posted to social media showed Perry performing on stage:

A photo posted by Joel's team showed the two rockers together before the concert: