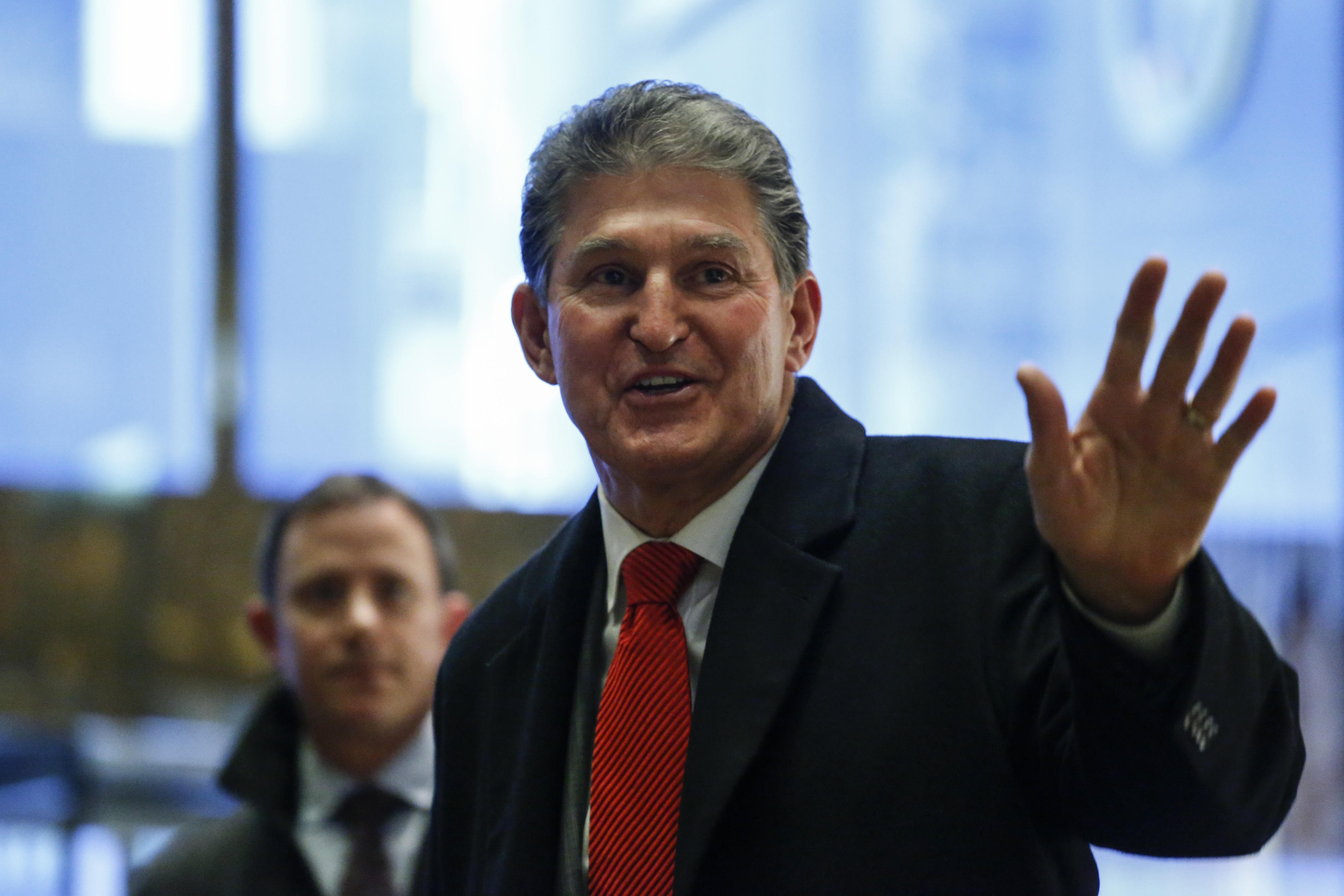 In the ad, Manchin uses a shotgun to blow a hole in a copy of a lawsuit that his opponent, West Virginia Attorney General Patrick Morrisey, is backing that challenges the legality of the health-care law. Manchin warns in the ad that the lawsuit would "take away health care from people with pre-existing conditions." Pausing to reload his weapon, Manchin says, "He is just dead wrong, and that ain't going to happen."

Manchin's ad is the most visible example to date of how Democratic senators running for reelection in states that supported President Trump are campaigning in defense of the Affordable Care Act. Armed with polling data that shows broad national support for maintaining the law's protections of people with preexisting conditions, candidates like Manchin and Sens. Joe Donnelly, D-Indiana; Heidi Heitkamp, D-North Dakota; Robert Casey, D-Pennsylvania and Claire McCaskill, D-Missouri, are campaigning on a pledge to shore up the law – and against Republicans who tried unsuccessfully to repeal it last year. On the campaign trail, McCaskill often begins her events by asking crowds to raise their hands if they have a preexisting condition. Casey does something similar. And Heitkamp often mentions that as a breast cancer survivor, she can personally relate to her constituents with preexisting conditions.

Morrisey, who has been endorsed by President Trump, signed onto the lawsuit in February. The lawsuit consists of 19 other GOP attorneys general, including McCaskill's challenger, Missouri Attorney General Josh Hawley. Morrisey's campaign has largely been focused on pressuring Manchin to support Supreme Court Justice nominee Brett Kavanaugh. But in response to today's ad, Morrisey's campaign released a statement criticizing Manchin's National Rifle Association (NRA) rating and accusing Manchin of siding with "Washington liberals" on health care.

"West Virginia has been hurt by lying liberal Joe Manchin putting the interest of Washington liberals ahead of the health care and gun rights of West Virginians," said Morrisey for Senate spokesperson Nathan Brand in the statement. "Joe Manchin has a "D" rating from the [National Rifle Association], and voted against President Trump's efforts to repeal and replace Obamacare. Lying liberal Joe has been wrong for West Virginia."

The ad is a sequel to a similar 30-second spot Manchin aired during his first run for the late Robert C. Byrd's Senate seat in 2010. Eight years ago, Manchin was a popular moderate governor looking to put significant political distance between himself, Barack Obama and congressional Democrats in order to win. Obama and Democrats were struggling to shore up support in states like West Virginia in the midst of debate over passing the Affordable Care Act. Obama was particularly unpopular in West Virginia because of his administration's push for "cap-and-trade" legislation and regulations on coal-burning power plants in the state. Over the course of the 30-second ad, Manchin was able to tout his endorsement from the NRA – a rarity for a Democratic Senate candidate – highlight his concerns with the cap-and-trade bill, and draw national attention to his attempts to stand apart from Democrats.

It worked. Manchin easily won in 2010 and secured reelection in 2012 to a full term. Just weeks after winning reelection, Manchin plunged into the gun control debate after a gunman killed teachers and schoolchildren at a Connecticut elementary school. Citing his 2010 election ad as evidence of his appreciation for hunting and gun culture, Manchin said the nation needed to respond to the mass shooting by changing gun laws. He cast himself as a credible broker with Republicans, but his bid to enact changes failed, and the NRA dropped its support of the senator in the ensuing years.