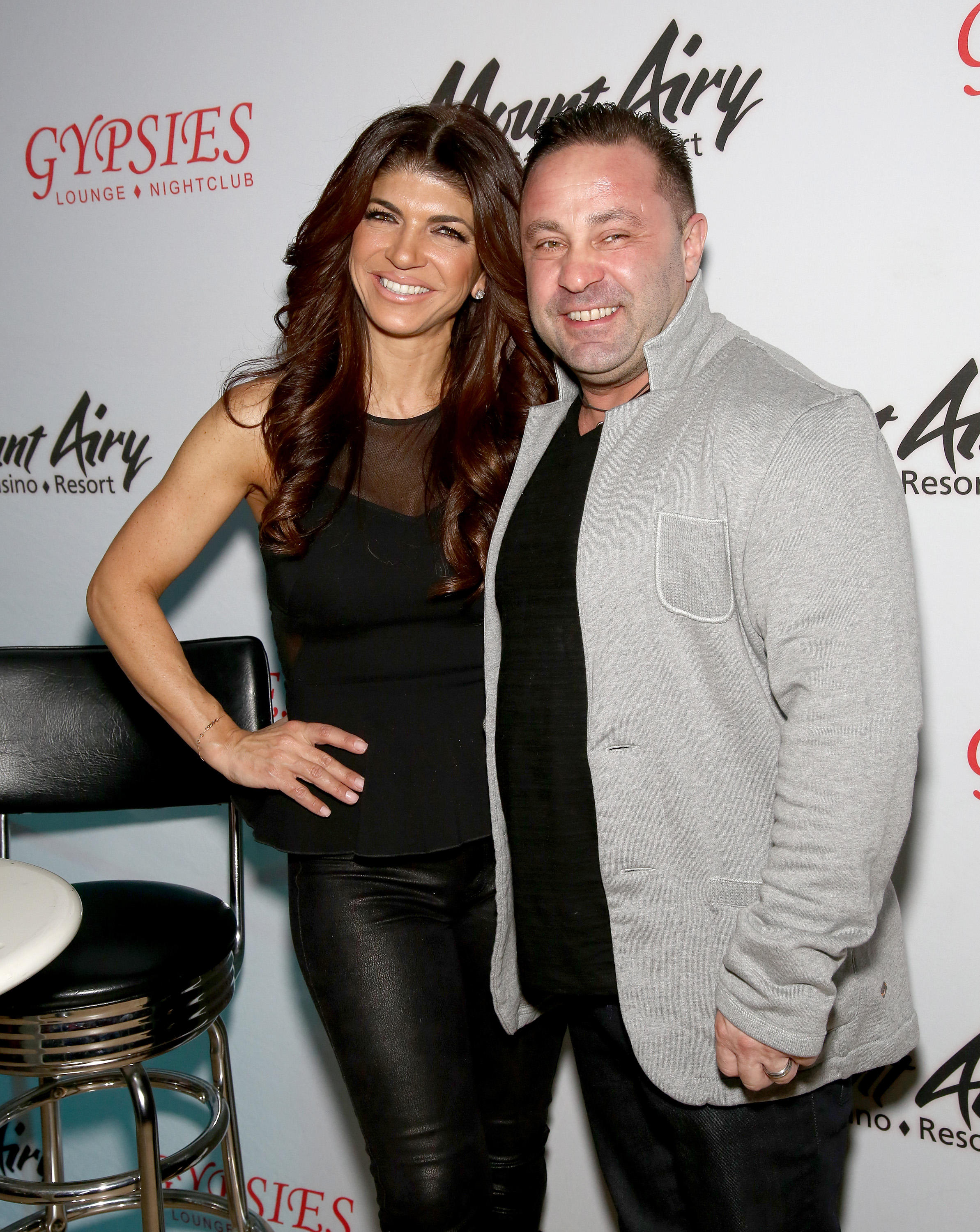 "Real Housewives of New Jersey" husband Joe Giudice is likely headed back to Italy after his release from prison. On Wednesday, the Department of Justice confirmed to ET that immigration Judge John Ellington ordered Giudice removed from the U.S. at the end of his sentence. He has 30 days to appeal the decision.

Giudice is currently serving a sentence of 41 months in prison. He was sentenced in October 2014 and a source tells ET that his wife, "RHONJ" star Teresa Giudice, is "devastated" by the news that her husband will be deported after he gets out. He has been serving time behind bars for mail, wire and bankruptcy fraud since March 2016, and is due for release in 2019.

Both of the Giudices have spent time behind bars. Teresa was released after nearly a year in December 2015. ET reports that she is hopeful they will win the appeal and Joe will be able to stay with his family. The couple have four daughters together.

A representative for Bravo could not be immediately reached.

"The deportation has always been a thing in the back of the family's mind, but now it's a harsh reality," the source told ET. "As much as Teresa said she would live in Italy with Joe in the past, that most likely won't happen as her father is in the states, and so is her family and friends. If Joe doesn't win the appeal, his relationship with Teresa is in question."

According to a second source, the deportation ruling is a dose of harsh reality for the couple.

"This news was a huge blow to Teresa and Joe," the source said. "They had spoken with their lawyers several times about the possibility of Joe being deported, but they didn't truly believe that this day would ever come. For the most part, Teresa and Joe have been able to withstand the storm, but this time it looks as if they can't get out of this.

"Teresa and Joe both felt they could do their time and then be free to continue their lives, but this is a game changer for them," the source continued. "Their lives will never be the same. Teresa's closest friends often wondered how Teresa and Joe lived so well even after their trouble. Nothing seemed to make sense, they didn't alter their lifestyle at all. This news was a shock to Teresa mostly because she could never face this as an option in their lives."

Speaking about her husband last year, Teresa told ET, "I want us to always be together. That's what life's about ... He has to do the right thing when he comes home and better himself. That's what I did and I think that's what he should do, and we'll do it together, as a family."

Joe was born in Italy and moved to the U.S. when he was 1. He and Teresa speak Italian, and still have family members in Sala Consilina in southwestern Italy.