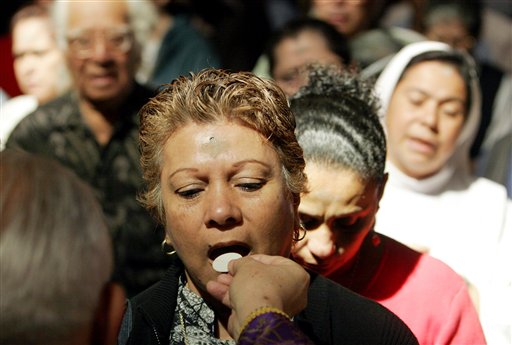 DiMaggio, 57, was one of the six pallbearers at the funeral of his father in March. He was estranged from his father, though, and had seen him infrequently in the years before the elder DiMaggio's death.

The younger DiMaggio, who was divorced, had two stepdaughters with whom his father was very attached and doted over as a grandfather.

Joe DiMaggio Jr. was not breathing and had no heartbeat when he was brought by ambulance to Sutter Delta Medical Center late Friday night, hospital spokeswoman Nancy Monfort said. Attempts at resuscitation were unsuccessful and he died about 11:25 p.m. PDT, Monfort said.

DiMaggio, who was living in Pittsburg, had a history of drug and alcohol abuse and had several minor scrapes with police. He had been homeless for periods.

Though Monfort said the cause of death was not known, she said it was believed to be from natural causes.

Marie Amato Goodman, a cousin whose son was a close friend of the younger DiMaggio, said the Yale-educated man was unable to cope with his father's fame.

"He had a brilliant mind. He was one of the intelligentsia," Goodman said. "He lived in the shadow of his father and could not rise above that."

"He marched to a different drummer. He was very sensitive to the people close to him," Goodman said. "He really was not a bad boy. He was confused about a lot of issues in his life."

Joseph DiMaggio Jr.'s middle name was Paul, the same as his father and uncles, Vince and Dominic, both of whom also played in the major leagues. Joe DiMaggio Sr. once explained, "Saint Paul was my father's favorite saint." 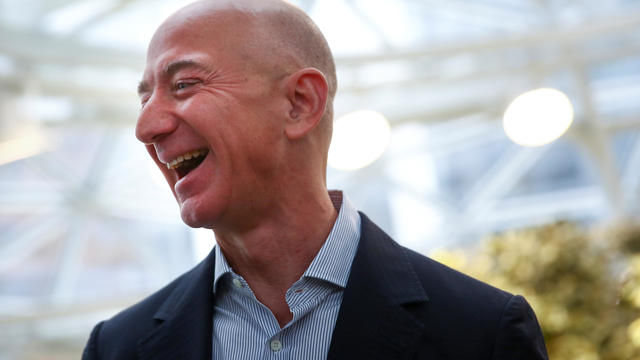 Amazon's profits tripled from a year ago, while Facebook and Google rode a major rebound in ad spending. 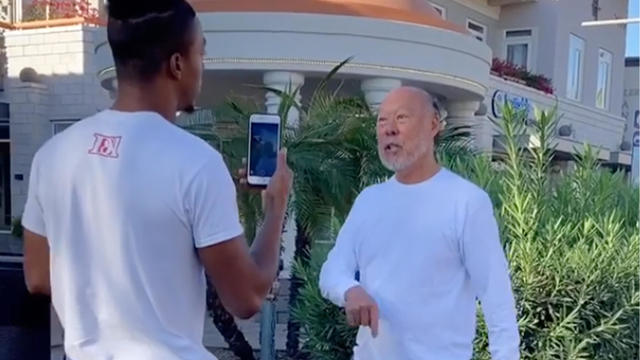 "This is a no [N-word] zone," the man said to Andre Abram, who was recording him. 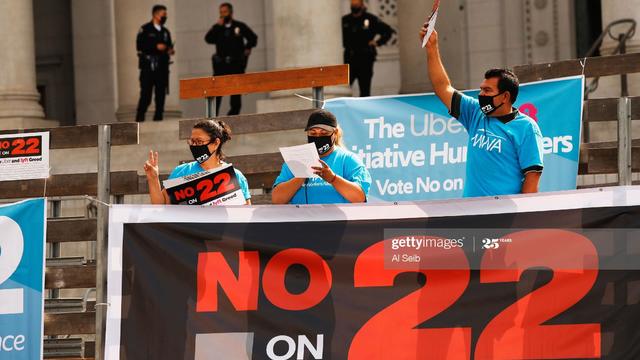 A guide to the election's top ballot initiatives

Voters in 32 states, the District of Columbia and Puerto Rico will weigh in on more than 100 ballot initiatives this election.