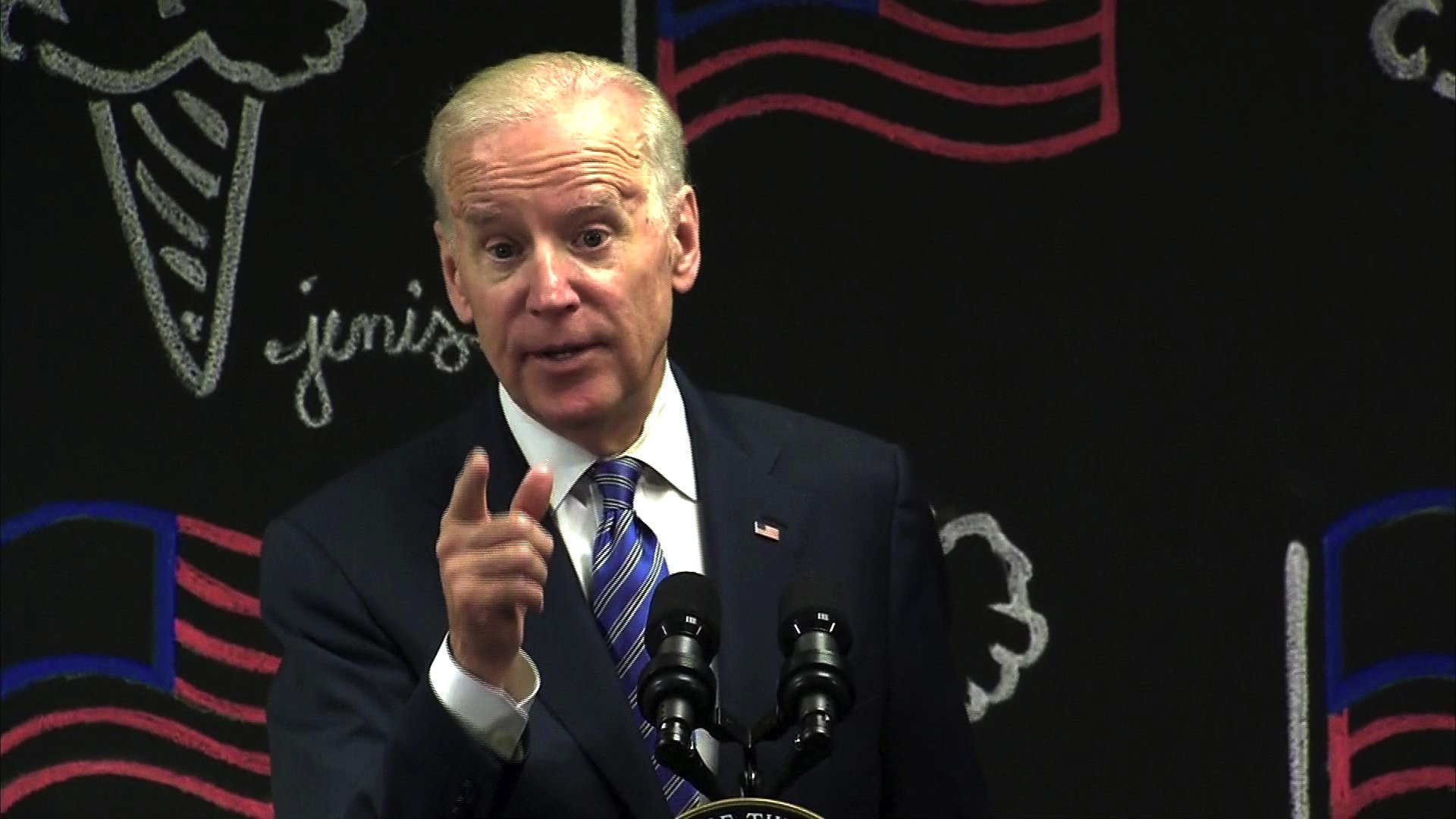 Biden will be interviewed by Romney during a Friday evening event in Park City, Utah, at the invitation-only summit, according to a Biden spokesman and participants briefed on the schedule. The speaker lineup for what is traditionally a gathering of Romney allies is packed with high-profile Republicans, among them House Speaker Paul Ryan and Sens. Lindsey Graham and John McCain.

Biden spokeswoman Kate Bedingfield confirmed Biden's attendance on Monday ahead of the three-day conference, which starts on Thursday.

"Biden is attending because he believes in bipartisanship and the importance of keeping good lines of communication open across the aisle," she said.

The former vice president, 74, last week unveiled a political action committee that stoked fresh speculation he may seek the presidency in 2020. The committee, named American Possibilities PAC, allows him to raise money for candidates, pay for politically related travel costs and maintain relationships with donors.

In an email to supporters about the new organization, Biden said "the negativity, the pettiness, the small-mindedness of our politics drives me crazy." He did not mention President Donald Trump by name but said that kind of politics is "not who we are."

Romney was a prominent Trump critic in the months leading up to last fall's election and many of his Republican allies were prominent voices in the "Never Trump" movement. In the weeks after the election, however, Romney sought to repair the relationship and was briefly considered a candidate to serve as Trump's secretary of state.

Trump declined an invitation to attend the annual gathering, which has featured Democrats such as David Axelrod in the past.

This year's participants include several Trump skeptics. FedEx CEO Fred Smith has warned that Trump's plans for trade would be "catastrophic" for the U.S. economy. Another participant, Dow Chemical CEO Andrew Liveris, heads Trump's manufacturing council, but he condemned Trump's decision last week to withdraw from an international agreement to address climate change.

"We are honored once again to gather leaders of business and industry, innovators from across the globe, and political representatives from both sides of the aisle to discuss the future of American leadership," conference executive director Matt Waldrip said.