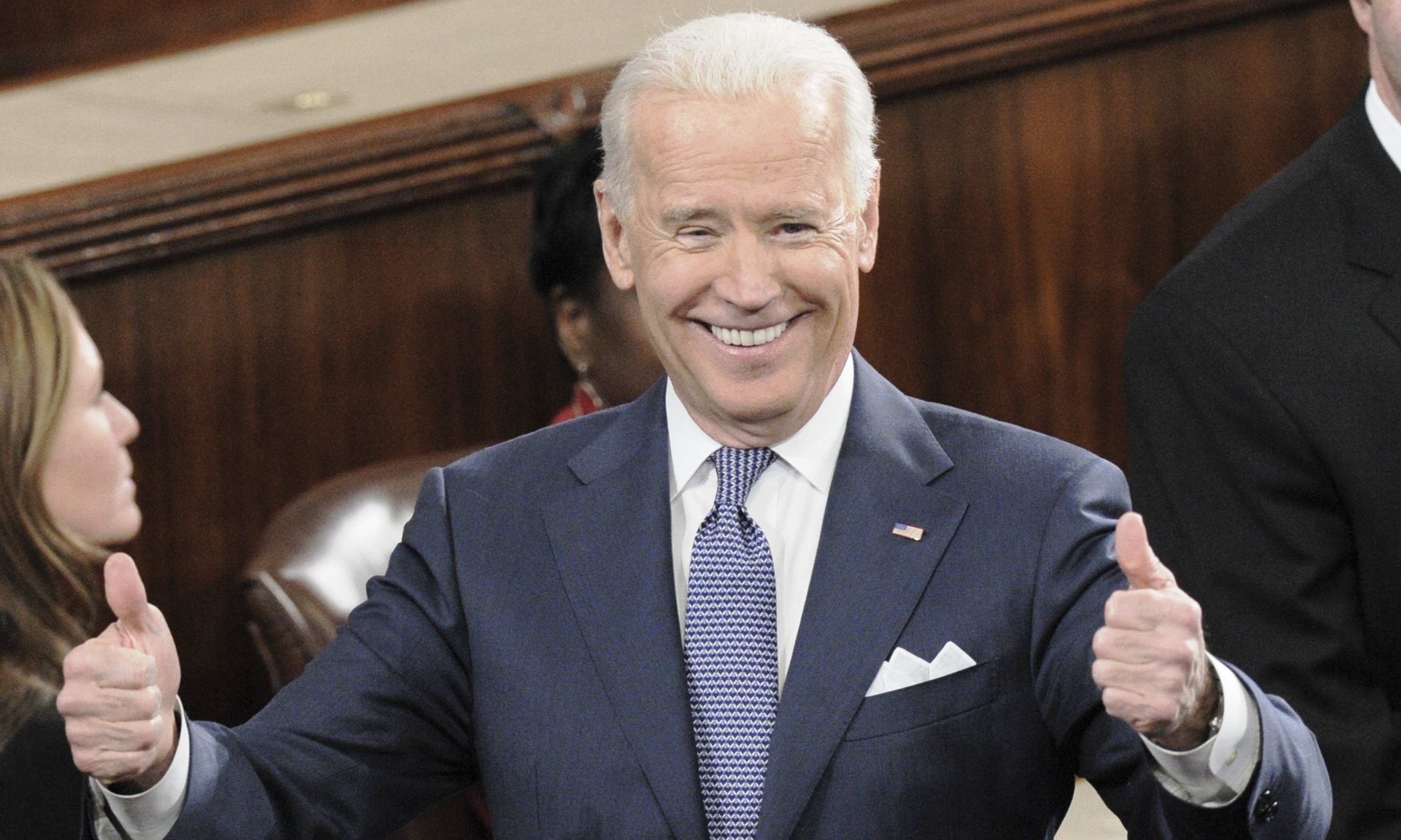 Vice President Joe Biden, working the talk show circuit this week, said Tuesday he is "uniquely qualified" to be president.

Appearing on ABC's "The View," Biden said his experience working in the White House makes him a strong presidential contender who could successfully follow through on the agenda of President Obama.

"I think my knowledge of foreign policy, my engagement of world leaders, my experience uniquely positions me to follow through on the agenda Barack and I have of bringing world peace that is real and substantive," Biden said.

Biden said Mr. Obama trusts him to deliver on major tasks -- like the withdrawal of U.S. troops from Iraq -- and that he has been an influential vice president.

Pressed by Barbara Walters, Biden would not rule out a bid for the Democratic Party nomination even if that meant challenging former Secretary of State Hillary Clinton. The election is years away, but Clinton is considered the heavy favorite and leads Biden by large margins in most public polling.

"Three years is four lifetimes in a presidential campaign, and this ultimately becomes a family decision and my wife is supportive," Biden continued. "I absolutely have not said no. It’s as likely that I don’t run. I just truly haven’t made up my mind."

The vice president was booked on "The View" primarily to talk about the Affordable Care Act. He pushed back at new attacks from Republicans that the sweeping law will eliminate more than two million jobs, a claim based in part on a report from the Congressional Budget Office.

"How many of you are single women with children in a dead-end job, you're there because of your healthy insurance, and you'd rather have the opportunity to spend the next couple years with your child,' Biden asked the audience," Biden asked the audience. "You're trapped in that job because if you leave, you lose your health insurance. Now you'll be able to make an independent choice."

The vice president also cracked jokes Monday night on "Late Night with Seth Meyers," an A-list guest for the comedian's debut as host of the popular NBC program. Meyers also asked Biden about his presidential ambitions and whether he plans to run in 2016.

"Well, you know, I was planning on making a major announcement tonight," Biden said with a smile. "But I decided tonight's your night. So I hope you'll invite me back."