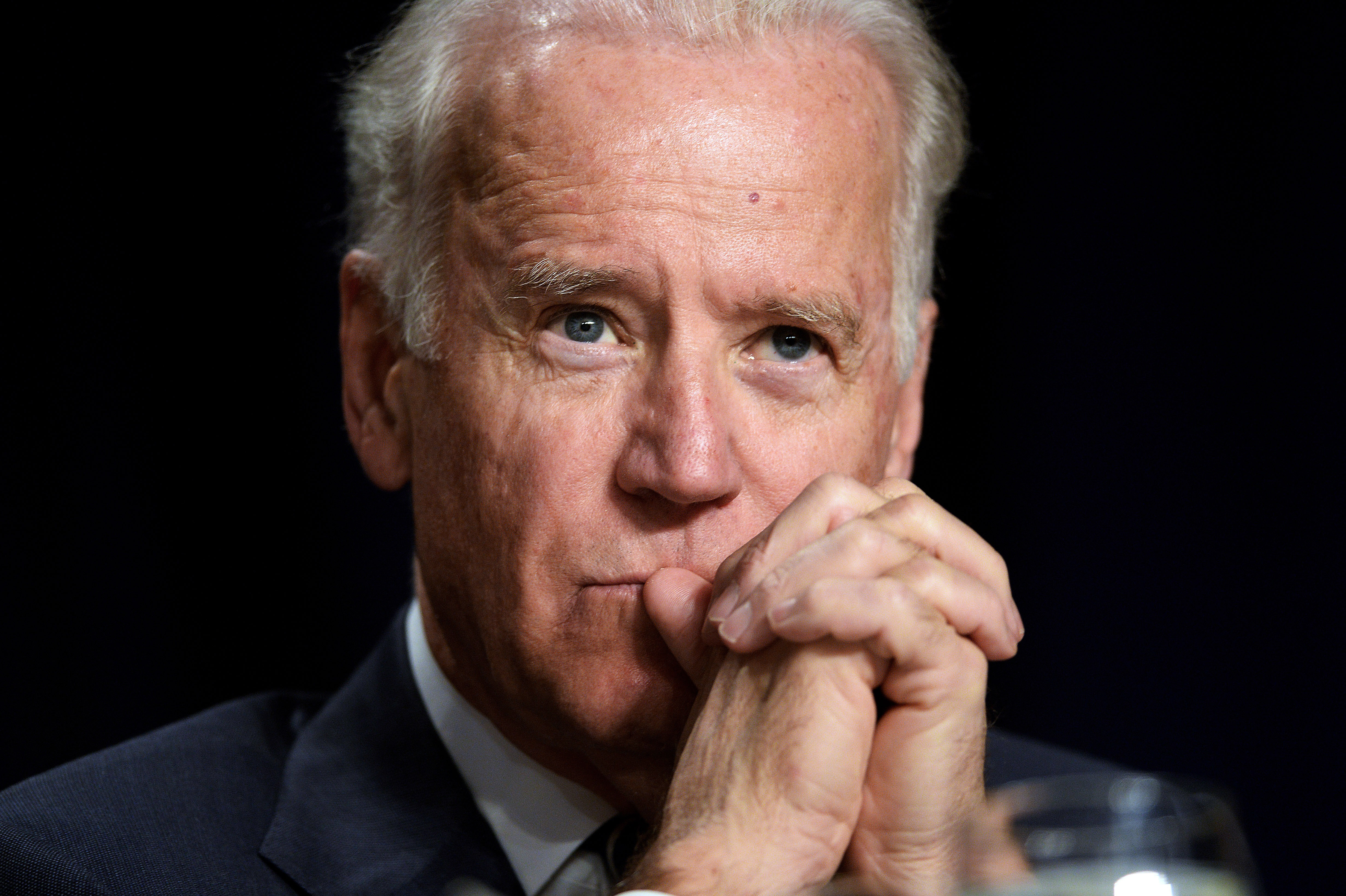 Vice President Biden can’t think of a reason to not run for president in 2016, but one way or another, he’ll decide by summer 2015 whether to wage another campaign for the White House.

“There may be reasons I don’t run, but there’s no obvious reason, for me, why I think I should not run,” he told CNN in an interview that aired Friday.

Asked when he’ll decide, he said, “Realistically, a year this summer.”

The vice president, 71, has ran for president twice before. His first campaign in 1988 was derailed in part by accusations of plagiarism. And his second, in 2008, ended unsuccessfully before he was ultimately tapped by President Obama to be on the ticket.

As for 2016, Biden said he will base his decision to run on “whether I am the best-qualified person to focus on the two things I’ve spent my whole life on: giving ordinary people a fighting chance to make it, and a sound foreign policy that’s based on rational interests of the United States, where we’re not only known for the power of our military but the power of our example.”

Earlier this week, Biden stoked the 2016 speculation during an impassioned speech before the United Auto Workers union, naming a desire to drive a new Corvette as one factor weighing against another presidential bid.

“There’s a lot of reasons to run for president, but there’s one overwhelming reason not to run for president: I’d like to get that [Corvette] Z06 from 0 to 60 in 3.4 seconds,” he said as the crowd laughed. “3.4 seconds! You tack that sucker up to six grand [RPMs] and it comes out of the hole like a bullet, man!”

Although the vice president has taken pains to keep the door open to a presidential bid in 2016, early polls have shown him trailing former Secretary of State Hillary Clinton by very wide margins.