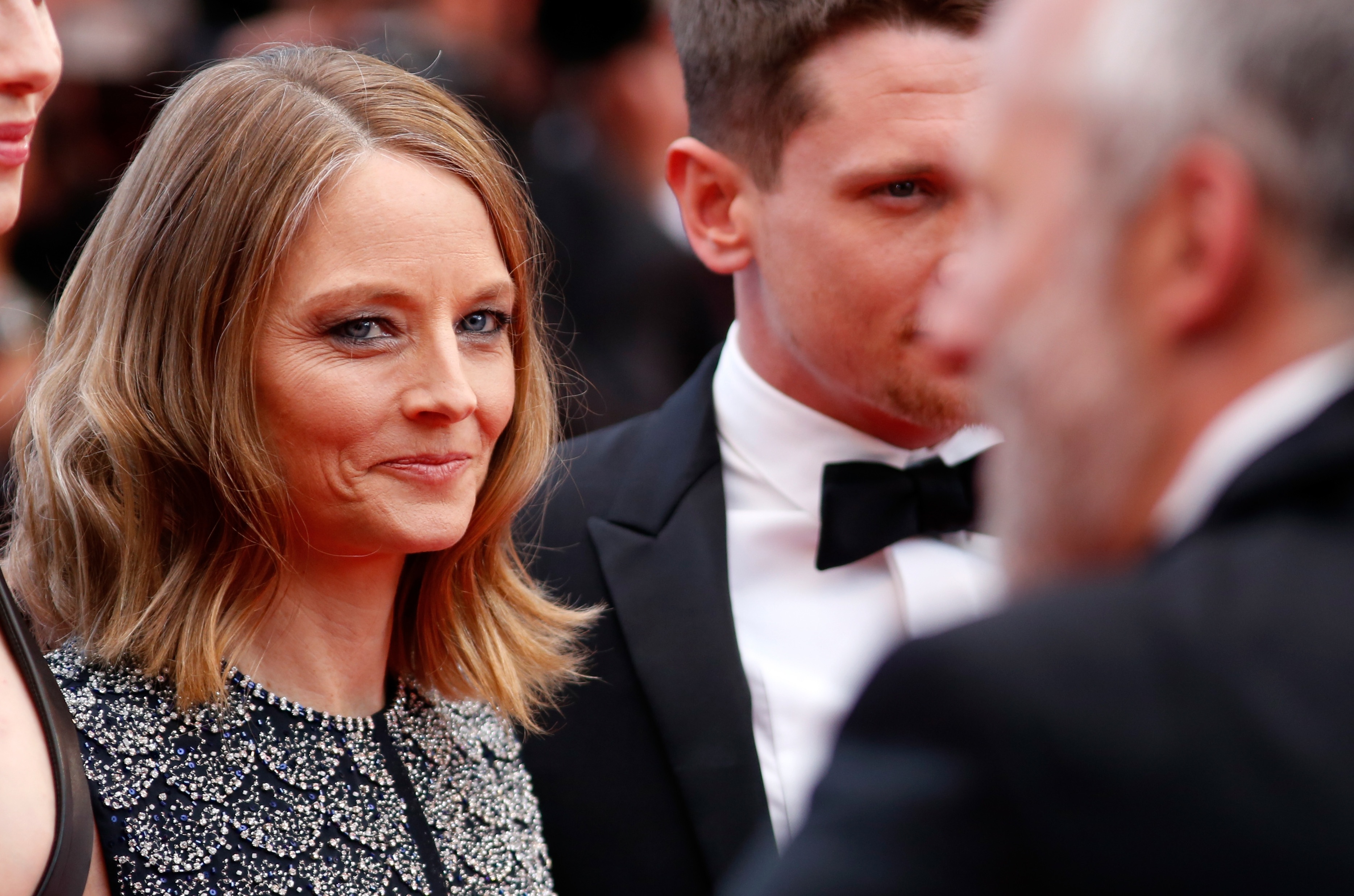 The plot of Jodie Foster's latest work as a director, "Money Monster," is rooted in the common man's frustration and anger over the 2008 financial crisis, but that doesn't mean she thinks of it necessarily as a political film.

"Money Monster" focuses on Lee Gates (George Clooney), the host of a popular financial advice TV show of the same name, who is taken hostage by an irate young man named Kyle (Jack O'Connell) who lost everything after following Gates' stock tips. Gates' steadfast director (Julia Roberts) tries to keep Kyle from killing Gates or blowing himself up long enough to figure out exactly what went wrong.

Foster and O'Connell spoke to CBS News about the political and personal elements of the film, how turning finance into entertainment can have nefarious intentions and which 2016 presidential candidate Foster is backing. While she might prefer to play coy on that last point, she does point out that there's something for supporters of each candidate in the film.