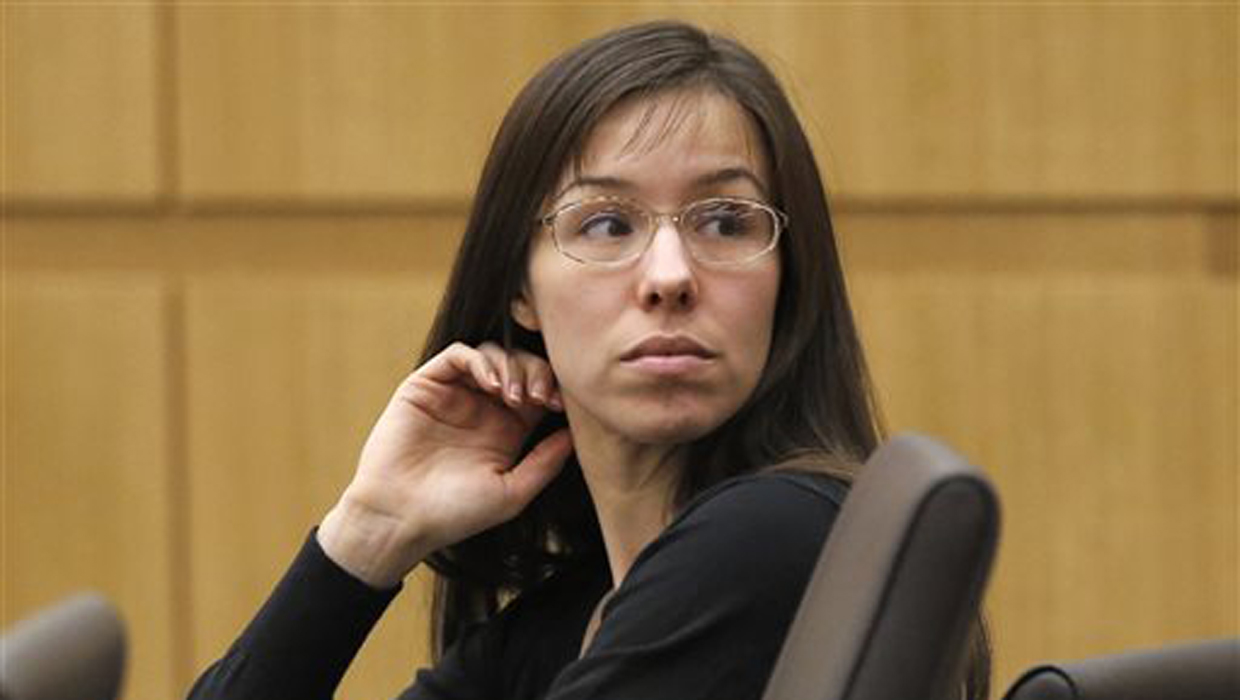 PHOENIX - Jodi Arias has returned to an Arizona courtroom as attorneys prepare for a second penalty phase in her murder trial. Friday's hearing was closed to the public, including the media.

Arias was convicted last year in the 2008 killing of her lover, but jurors couldn't reach a decision on a sentence.

Under state law, her murder conviction stands, but prosecutors have the option of putting on a second penalty phase with a new jury in an effort to secure a death sentence.

If the second panel fails to reach a unanimous decision, the death penalty will be removed from consideration. The judge then would sentence Arias to spend her life behind bars or be eligible for release after 25 years.

The second penalty phase is set for September..