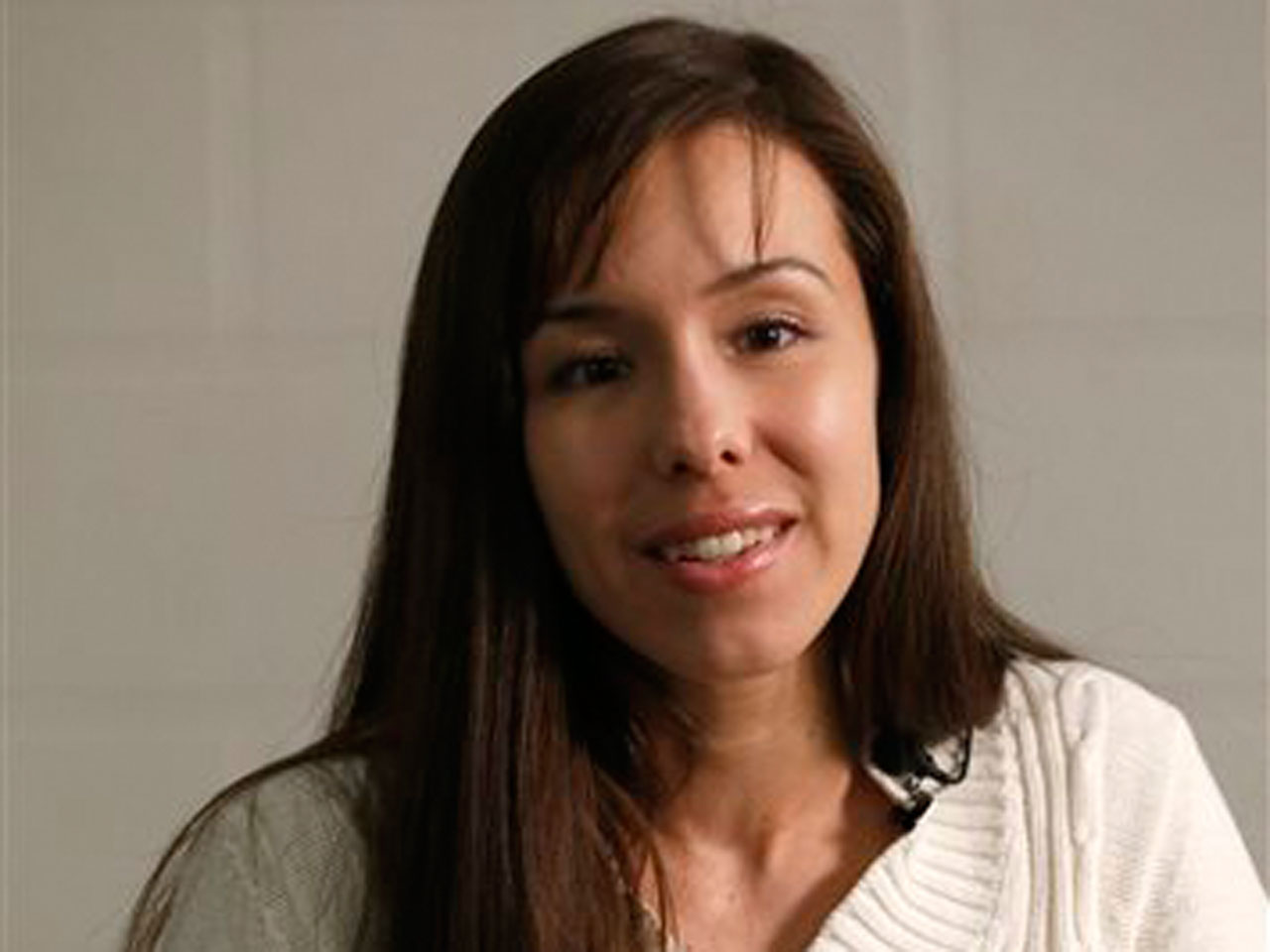 (AP) PHOENIX - Attorneys for Jodi Arias have asked an Arizona judge to delay until next year a retrial of the penalty phase in her case to allow the convicted murderer time to gather witnesses to testify on her behalf.

In a motion filed this week, they are seeking a new trial date for January.

PICTURES: Jodi Arias pleads with jurors for a life sentence

Arias was convicted of first-degree murder May 8 in the June 2008 death of boyfriend Travis Alexander at his suburban Phoenix home.

About two weeks later, the same panel failed to reach a unanimous decision, with eight jurors voting for the death penalty and four for life in prison.

READ: Jodi Arias: A timeline of a sensational murder case

Arias' attorneys had planned to call witnesses during the sentencing phase to convince jurors her life was worth sparing, but they changed their plans at the last minute, saying an Arias friend refused to take the stand after receiving threats.

Her attorneys then wanted a mistrial, arguing Arias' right to present a full picture of her life to the jury had been compromised. The judge denied the motion, and the proceedings moved forward with only Arias testifying on her behalf during the penalty phase.

In the motion filed in Phoenix late Wednesday, defense attorneys Kirk Nurmi and Jennifer Willmott argue the delay until January is needed to allow Arias time "to find alternative means of painting the picture" of her life for jurors.

Both attorneys also said they have scheduling conflicts with the current July 18 date set for retrial. The judge had not yet ruled on the motion Thursday.

While her murder conviction will stand, prosecutors have the option of pursuing a new penalty phase aiming for the ultimate punishment or avoiding it altogether, leading to a life sentence for Arias. However, Maricopa County Attorney Bill Montgomery said Wednesday that his office was preparing to try again for the death penalty.

Under Arizona law, a new panel would have to be seated to determine Arias' fate, something that could take several months as attorneys put on a mini-trial of sorts to get a fresh jury up to speed on the case. Jury selection alone could take weeks, given the difficulty of seating an impartial panel in a case that attracted global attention and became daily cable TV fodder with tales of sex, lies and violence.

If a second panel of jurors fails to reach a unanimous decision, death would automatically be taken off the table, and the judge would sentence Arias to spend her entire life behind bars or life with the possibility of release after 25 years.

Complete coverage of the Jodi Arias trial on Crimesider