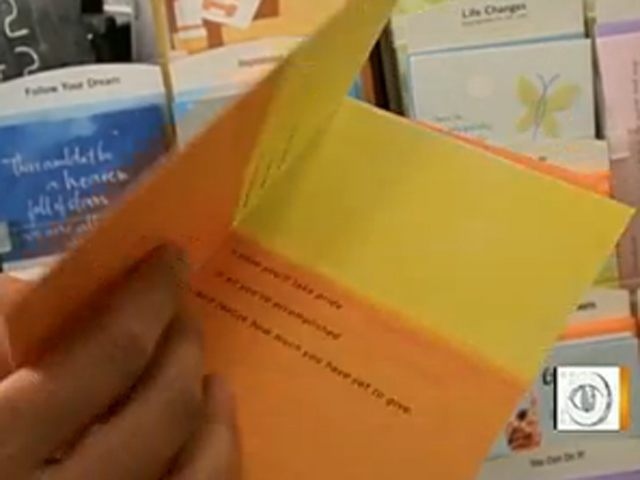 Hallmark recently released a new line of six greeting cards that specifically address job loss and the recession. Some are humorous, while others offer some sensitive words of encouragement. The company says customers called-in the need and the cards are selling well.

With the unemployment rate currently at 9.1 percent - which translates to 14 million people - there's a good chance you know someone out of work. But should you actually send one of these cards?

Career expert Nicole Williams said on "The Early Show" said a card alone isn't ideal, but supplementing talking with a card is OK.

She said, "By virtue of bringing it out into the open and discussing it, there's less shame attached to it. And the more shame that is attached to it, the less likely you are to go out there and actually find a job quickly."

Psychologist and "Early Show" contributor Dr. Jennifer Hartstein added, "The more you can talk about something, the better off it can be."

One of the cards reads, "Sorry you lost your job, but please remember your job is not who you are. You have many great qualities, and that's what really matters. Until someone realizes your unique abilities, I hope you'll take pride in all you've accomplished and realize how much you have yet to give."

Co-anchor Chris Wragge said, "We were joking about this...but if you did receive this from someone - whether they were close to you or not - that's actually quite a nice gesture."

Hartstein said, "And one of the things it says on that card is your job is not who you are. I think we often attach meaning to who we are by what we do for a living. If we can detach that, we'll be much happier moving forward."

Hill said, "And that may be important, too. The job that you ultimately may find that we have to take care of our bills may not be the job that you feel is really you."

"You have to adjust your expectations on what's that go that's going to be," Hartstein said.

One of the humorous cards reads, "Don't think of it as losing your job. Think of it as a time out between stupid bosses."

"It's a very positive approach to being laid off," Williams said.

Hill said going the humorous route - depending on how you know the person - may be the best way of helping people talk about it.

Hartstein said, "You want to know your audience, right? Someone might look at that and think that you're making fun of their predicament, so you really need to know who your friends and who your loved ones are and who you're giving it to. Yes, it would make you laugh, but if you're really feeling sensitively about it, you don't want to poke fun at it in a way that might make them feel badly." 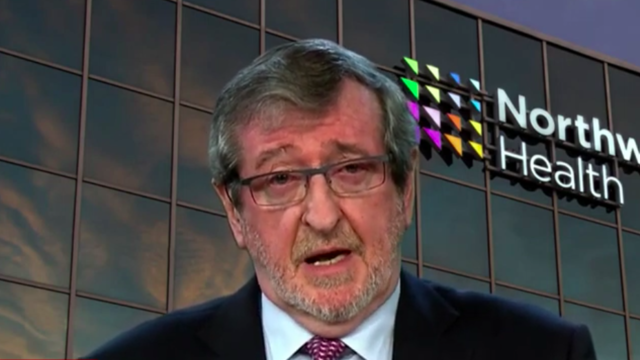 The following is a transcript of an interview with Michael Dowling, President & CEO, Northwell Health that aired Sunday, April 5, 2020, on "Face the Nation." 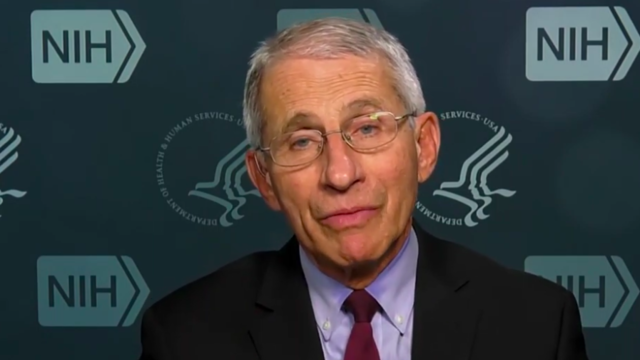 The following is a transcript of an interview with Dr. Anthony Fauci that aired Sunday, April 5, 2020, on "Face the Nation." 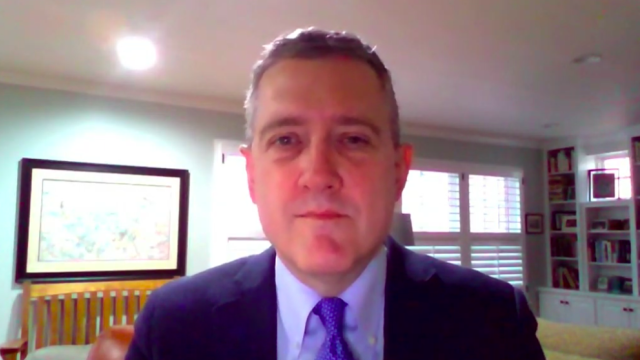 The following is a transcript of an interview with James Bullard President & CEO, Federal Reserve Bank of St. Louis that aired Sunday, April 5, 2020, on "Face the Nation." 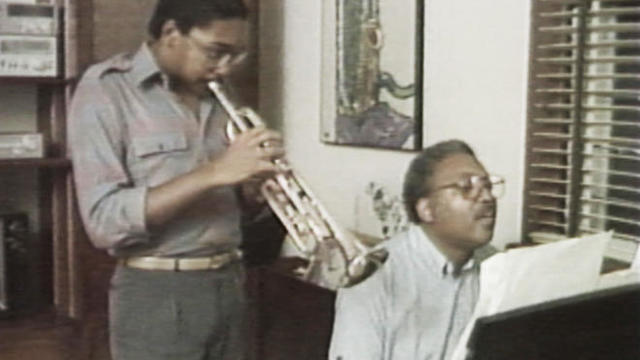 Some ... of many: Those we've lost to coronavirus

They are our friends, our neighbors; people of renown, and just regular people. "Sunday Morning" takes a moment to remember just a few of the victims of the COVID-19 pandemic