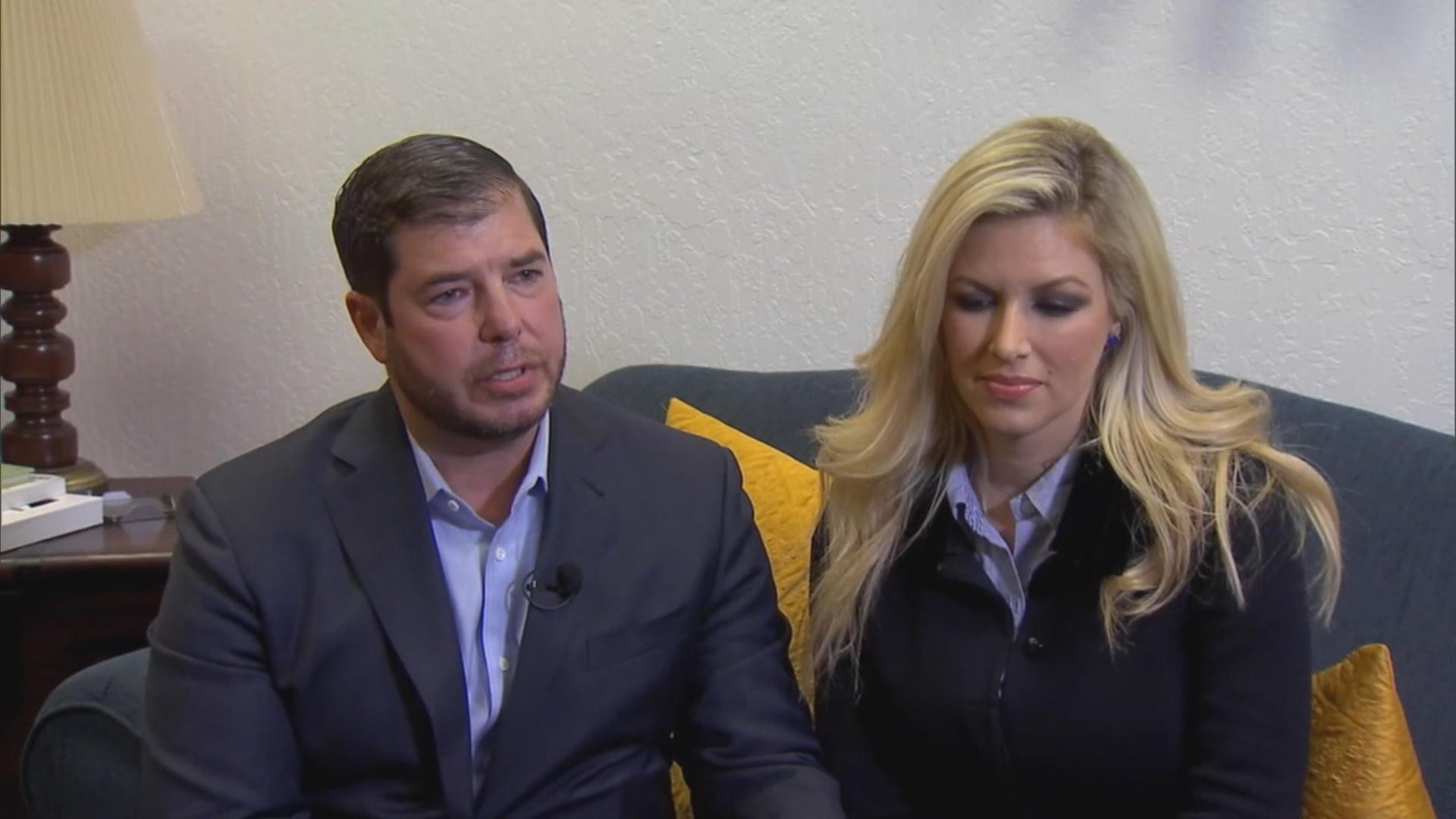 A California lawmaker accused of child cruelty is speaking out, saying he intended to discipline his 7-year-old daughter with a spanking. The children of State Assemblyman Joaquin Arambula, now home with his three children, were briefly removed by Child Protective Services.

Spanking your child is legal in all 50 states, reports CBS News correspondent Jericka Duncan. But if it crosses the line into "cruelty" or "abuse," it becomes a crime with potentially harsh punishments for the parent involved.

When Arambula was sworn in as a California state assemblyman two years ago, his wife and three young daughters were at his side. Arambula was arrested earlier this week. He said he spanked his eldest child who told her teacher the next morning.

"We have nights where we can get overwhelmed. That night was a night that she was acting out," Arambula said.

Arambula was arrested on suspicion of "willful cruelty to a child," a misdemeanor. He said he spanked his daughter on the buttocks. But the police chief said other evidence led to Arambula's arrest.

"The injury in this case is not on the buttocks," Fresno Police Chief Jerry Dyer said.

Police plan to send the case to the district attorney next week. Arambula's attorneys did not respond to our request for comment, but in a statement to the Fresno Bee, they said: "It is disappointing that Chief Dyer has taken to the media in order to try this case in the court of public opinion... We have offered to meet with representatives of the... district attorney's office so that relevant information can be presented."

"I'm a healer by nature, I'm a doctor. And it's not in my nature to actually be assertive and aggressive like that," Arambula said.

While spanking is legal, the courts consider it excessive if it leaves physical injuries.

"In my practice, I tend to tell my clients, don't use corporal punishment, because you never know who is going to determine if that is reasonable or unreasonable," family law specialist Donald Schweitzer said.

Arambula's attorneys said the children were returned to their parents two days after the father's arrest after Child Welfare Services determined there were no concerns about abuse. If convicted, Arambula could face a year in jail.