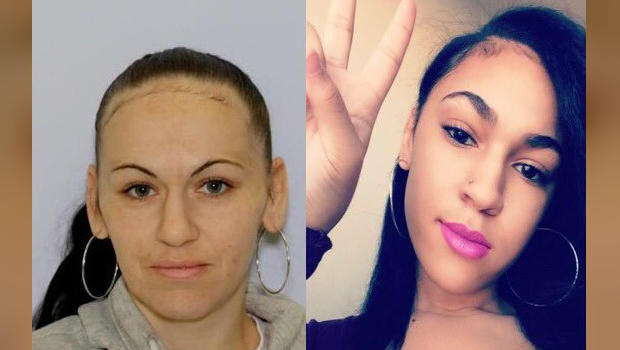 "We're not optimistic that either are alive at this point," Smith previously said in July.

"People that were fairly active on social media, fairly socially active with friends and family," Smith said. "It all cut off on Feb. 7. We do absolutely suspect foul play in this case and we're looking for any information we can get."

Joanna, who worked at Goetze's Candy, has six other children who range between 2 and 10 years old. They were left with a caregiver on the day of her disappearance.

The case is being investigated by the department's homicide unit.

Barr says grand jury seems to be focusing on Trump and his inner circle
Thanks for reading CBS NEWS.
Create your free account or log in
for more features.
View CBS News In
CBS News App Open
Chrome Safari Continue
Be the first to know
Get browser notifications for breaking news, live events, and exclusive reporting.