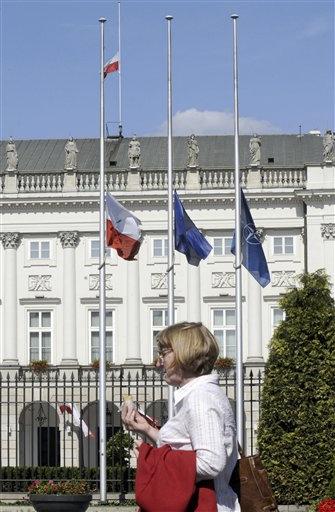 Joan and Melissa Rivers are returning to red carpet duty starting with next month's Golden Globes, a job they were shut out of during this year's Emmy Awards because of a contractual tangle.

The mother-daughter tandem say they are more than ready to dish it out to the stars.

"I think it will be notched up just because the energy is going to be so amazing," Joan Rivers said on Tuesday. She missed covering this year's Emmy Awards when she and her daughter jumped from E! Entertainment Television to TV Guide Channel.

"They better be," Melissa Rivers said.

An exclusive agreement between E! and the TV academy in charge of the Emmys prevented Rivers from covering arrivals for TV Guide Channel last September after signing a three-year deal with the channel reportedly worth up to $8 million.

"It's been a mess, it's been a very messy couple of months," Joan Rivers told The Associated Press. "I think they have their acts together. I just want to get back to work."

Star Jones handled fashion commentary on E! for the 2004 Emmys.

Joan Rivers said she expects to be on hand for all the Hollywood awards in 2005. An agreement for the Emmys has been reached, the two said, although they were unfamiliar with the details.

"It's going to be a fabulous run through this awards season," Joan Rivers said. "I just want to do it. I have dresses being made, shoes. Let's go."

The duo had been at E! since 1996. Their TV Guide deal goes beyond arrivals coverage to include specials and series.