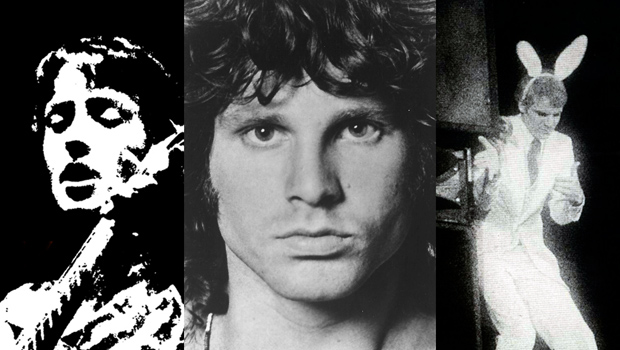 Music by Joan Baez, Sly and the Family Stone, The Doors, Radiohead and Lauryn Hill, comedy by Steve Martin, and children's songs brought to you by the characters of "Sesame Street" are the latest audio recordings marked for preservation by the Library of Congress.

On Wednesday the Library announced 25 new additions to the National Recording Registry, its collection of recorded music, documentaries and radio broadcasts that captures the cultural history of America, as well as technical advancements in audio recording.


Among this year's selections, spanning the years 1890-1999: "Joan Baez," the artist's first solo album, recorded in 1960; the rhythm and blues classic "Stand by Me"; The Righteous Brothers' "You've Lost That Lovin' Feelin," which has been named the most-played record on TV and radio; and two landmark albums of the 1990s: Radiohead's "OK Computer"; and "The Miseducation of Lauryn Hill," which won the rapper five Grammy Awards.

In addition, the Registry has added the original-cast recording of Cole Porter's "Kiss Me, Kate"; Steve Martin's 1978 comedy album, "A Wild and Crazy Guy"; and the 1995 compilation "Sesame Street: All-Time Platinum Favorites."

"Congress understood the importance of protecting America's aural patrimony when it passed the National Recording Preservation Act 15 years ago," said Librarian of Congress James H. Billington. "By preserving these recordings, we safeguard the words, sounds and music that embody who we are as a people and a nation."

The preservation of these works is especially important, given the impermanence of most recording media. Among this year's additions to the Registry is a collection of 600 wax-cylinder recordings from the turn of the 20th century, as well as rare recordings from the 1893 Chicago World's Fair which documented "world music" from around the globe.

There are now 425 recordings on the Registry.

The Library will preserve the best existing versions of each recording, which will join the nearly 3 million sound recordings in the Library's Motion Picture, Broadcasting and Recorded Sound Division's collections, and be placed in a state-of-the-art facility at the Packard Campus for Audio Visual Conservation in Culpeper, Va.