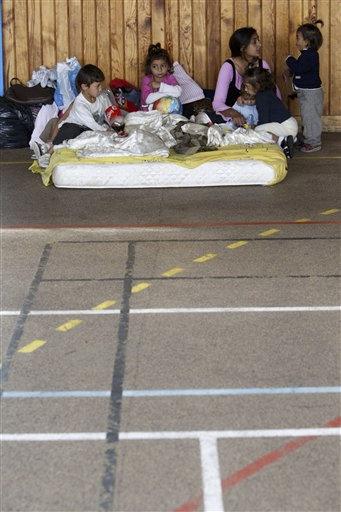 Jenny from the block is moving to State Street.

Jennifer Lopez has selected Marshall Field's store on Chicago's State Street as the first U.S. store to house a boutique for her JLo line of products. The first JLo boutique opened in Moscow last year.

Electric-pink cargo pocket knit pants, a faux crocodile leather clutch purse and a wild rose camisole with a removable garter belt are among items likely to be featured at the singer-actress' store within a store.

Planning with the Minneapolis-based Field's began in March.

"We kind of approached each other," explained Andy Hilfiger, president and co-founder of JLo parent company Sweetface Fashion and brother of designer Tommy Hilfiger. "Our long-term plan is to open concept shops in many stores, but Chicago is such a brilliant start."

Lopez, who began her design career in 2001, is set to open the on Sept. 22, when she'll also attend a fashion show highlighting her clothing. The event will benefit Children's Memorial Hospital.