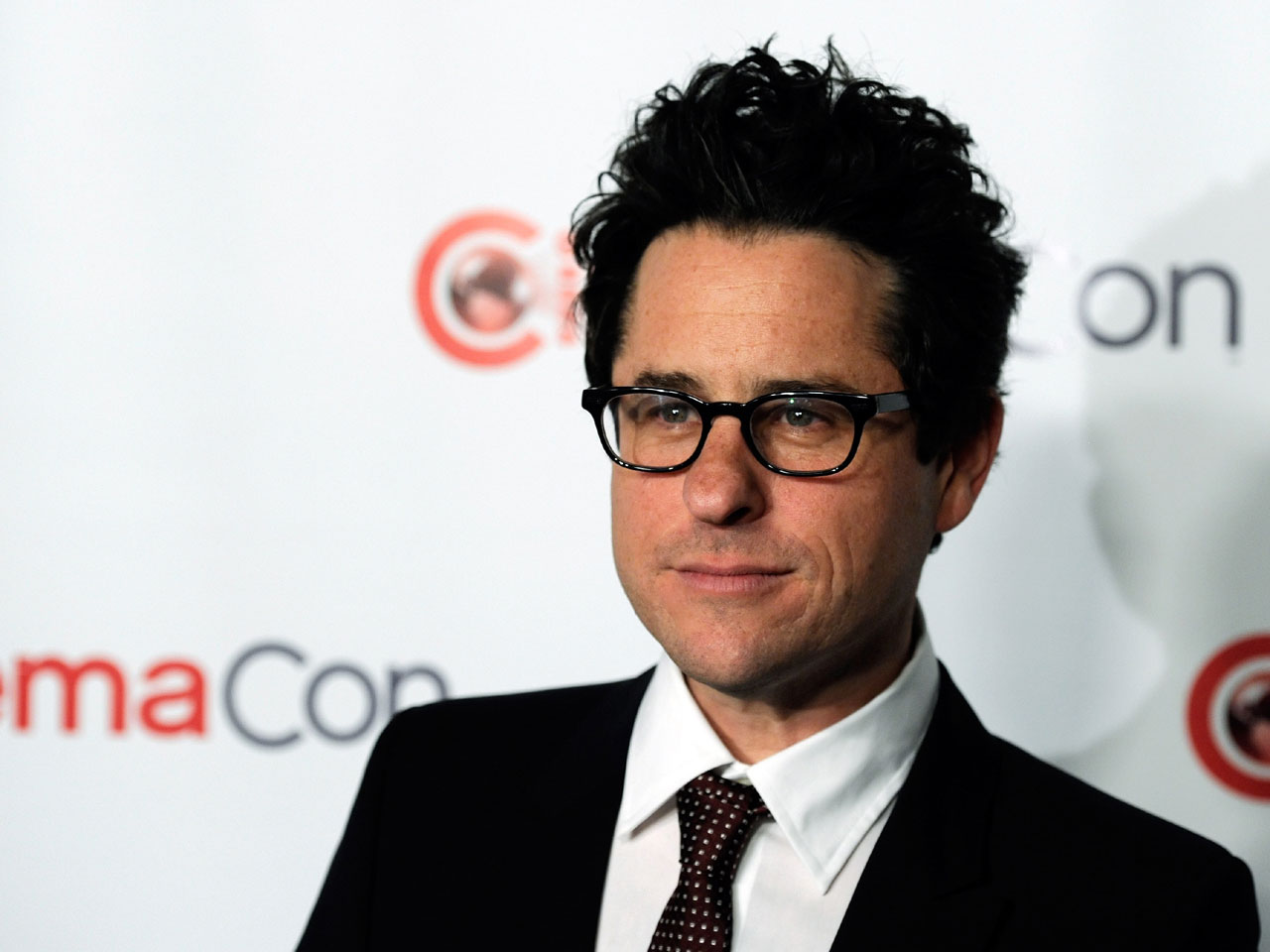 (CBS) J.J. Abrams brought us to a mysterious island in "Lost," unleashed the "Cloverfield" monster on New York City and traveled into space with a "Star Trek" reboot. Now, he's heading into new territory once again - the books business.

The publisher Little, Brown and Company announced Wednesday that Abrams will team up with "Alive in Necropolis" novelist Doug Dorst to pen a thriller, which is currently untitled.

According to the New York Times, citing a release from the publisher, Abrams created the idea and Dorst will write the book.

It will be released in the fall of 2012 through the Mulholland Books imprint.

Abrams' other film credits include "Mission: Impossible III" and the upcoming film "Super 8." On TV, he is the creator of "Alias" and co-creator of "Lost," "Felicity," "Fringe" and "Undercovers."