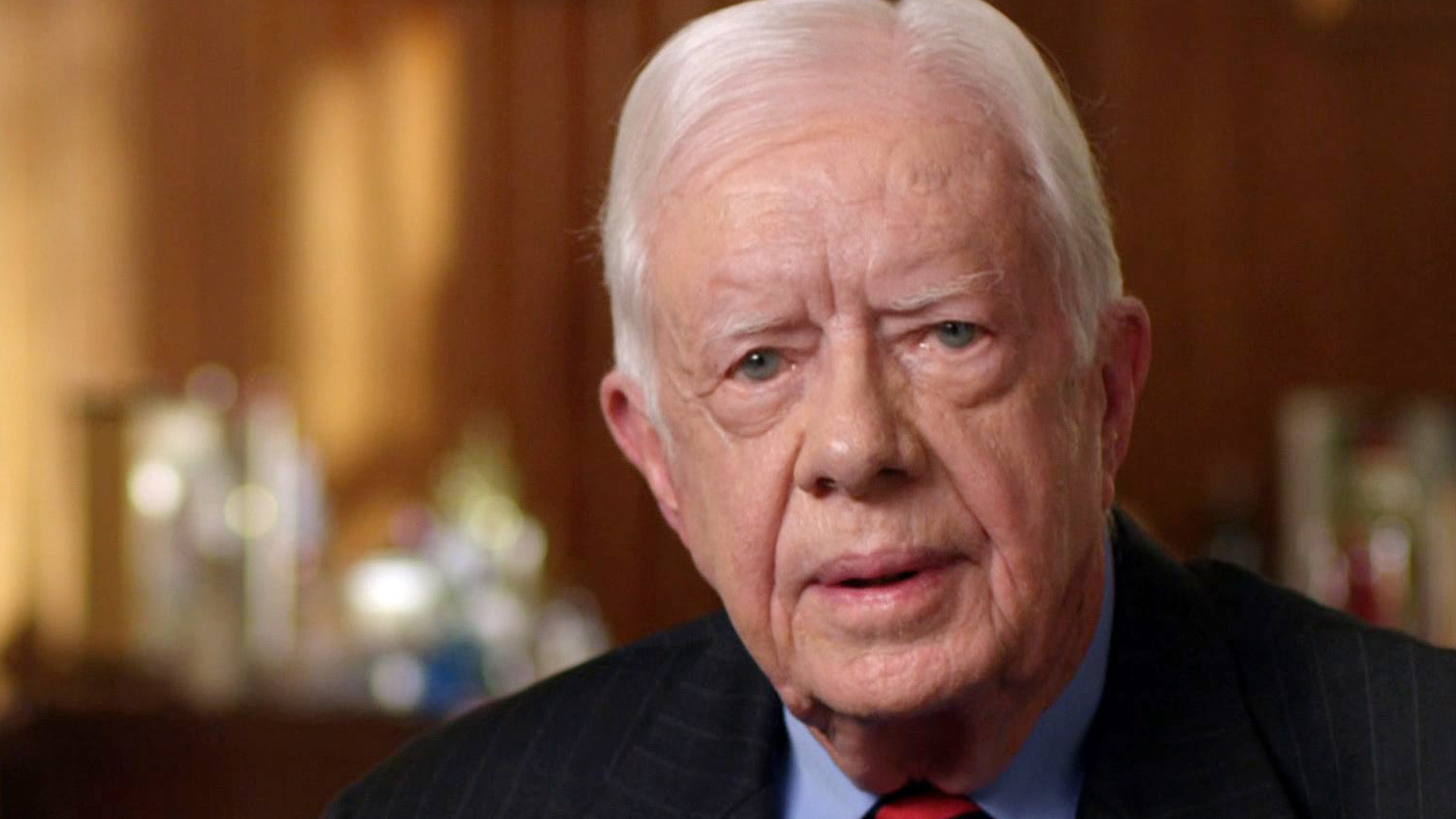 As the Obama administration grapples with new laws legalizing marijuana in Washington and Colorado, former President Jimmy Carter is signaling his support for the measures, telling CNN during a panel discussion that he's "okay" with the new laws and the idea of legalization in general.

Carter, who during his presidency espoused support for the decriminalization of marijuana, said during the discussion that "we can watch and see what happens" in states that have passed measures making marijuana legal, and allow those examples to guide how the government addresses the situation.

Voters in both Colorado and Washington voted on Election Day to legalize pot, and the law went into effect in Washington state last week. But possessing marijuana is still a violation of the Controlled Substances Act, a federal law, and the Obama administration hasn't said how it will respond to the conflict.

Carter suggested that Colorado and Washington can serve as "experiment stations" and "let the American government and let the American people see, does [legalization] cause a serious problem or not."

"All drugs were decriminalized in Portugal about 10 years ago and the use of drugs has gone down dramatically and nobody's been put in prison," he said." So I think a few places around the world is good to experiment with and also a few states in America are good to take the initiative and try something out. That's the way our country's developed over the last 200 years, is by a few states being experiment stations. On that basis, I'm in favor of it."

He also reiterated his support for the decriminalization of marijuana on the grounds that minorities and those with mental illnesses are more likely to find themselves in jail.

"Putting everybody in prison because they have marijuana is a very major step backward, and it ought to be reversed not only in America but around the world," he said.