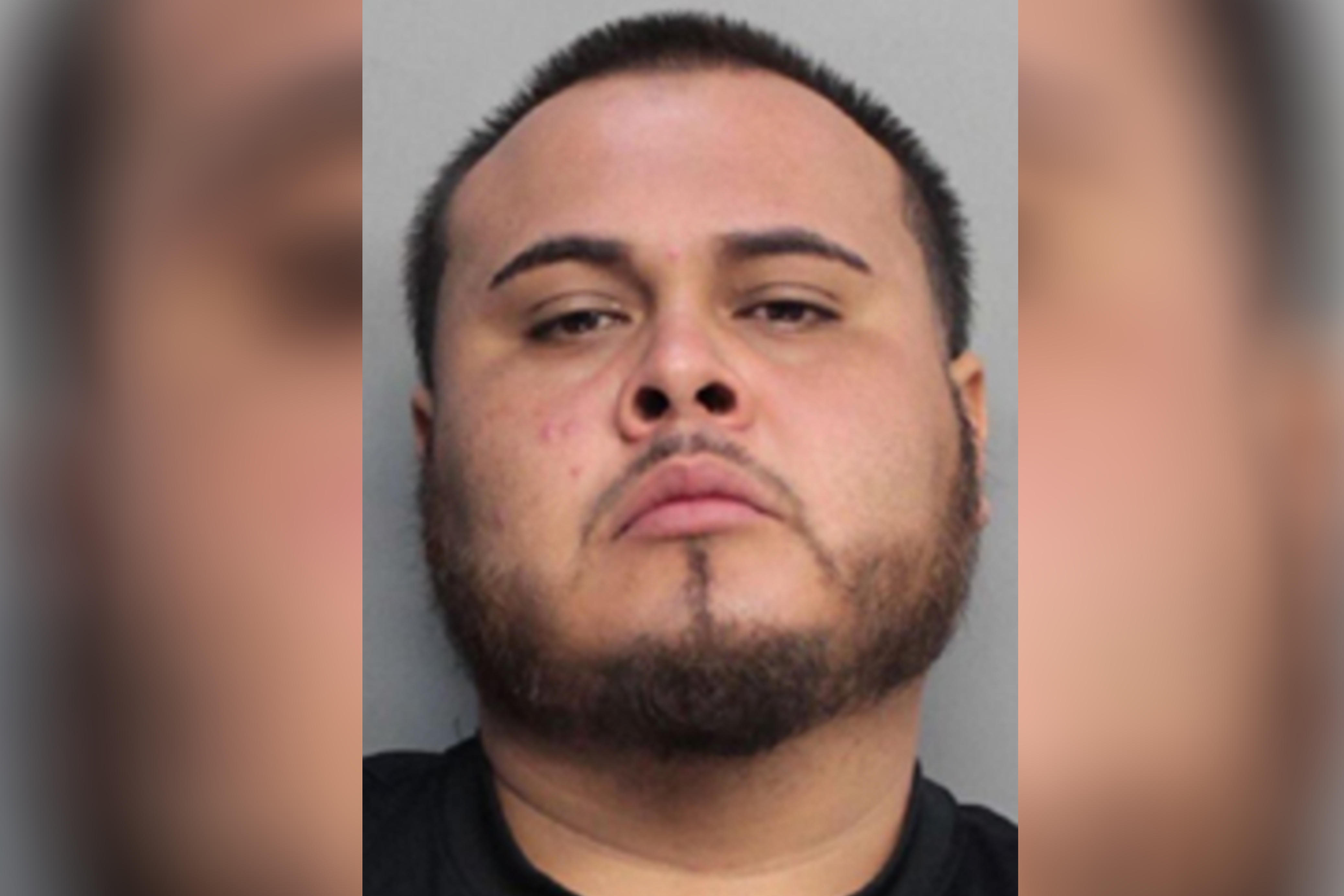 MIAMI -- A Miami Gardens man is facing animal cruelty charges for a disturbing attack on his own mother's family pets, CBS Miami reports.

Jimmy Cardona, 28, demanded $50 from his mother and father "or something bad was going to happen," police wrote in an arrest report. Cardona allegedly threatened his mother over the phone and sent his father a text with the demand on Thursday.

His father ignored the message.

Hours later, when Cardona's mother got home, she discovered her pet chicken cut into several pieces and strewn over her bed. In her backyard, her Pomeranian dog was found lifeless. She called police.

When officers arrived, Cardona's father showed them a video message his son allegedly sent him of the dead chicken scattered on the bed. The police report noted that on this video, the dog was alive at the time.

Cardona denied involvement when confronted by police and said his mother killed the chicken for religious purposes.

Cardona was charged with two counts of animal cruelty with intent to kill.