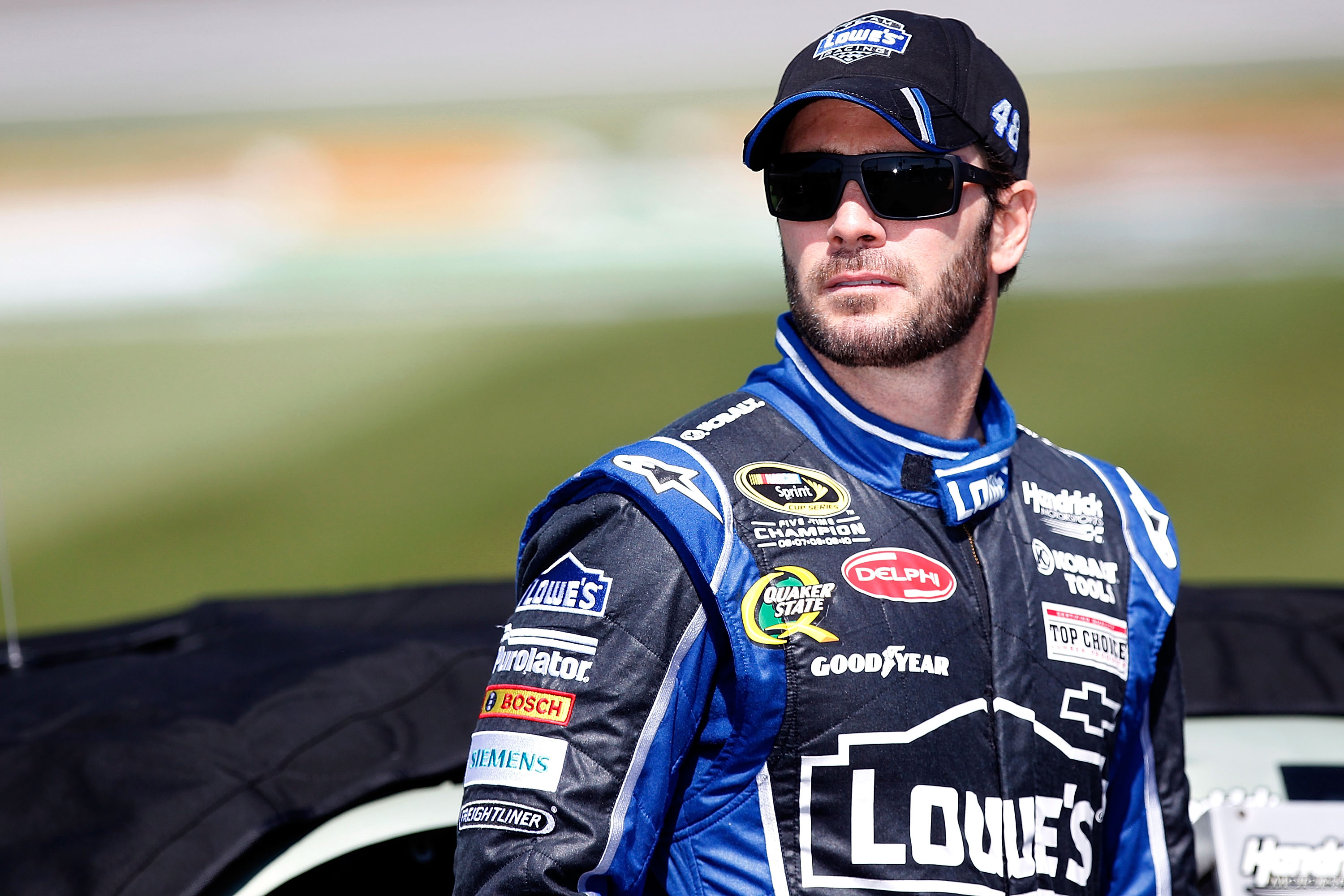 (CBS/AP) Unlike Tim Tebow and Jeremy Lin, Jimmie Johnson was nowhere to be found on Time's "100 most influential" list last week. But that didn't stop the NASCAR star from topping Forbes' "Most Influential Athletes" list. It was the second straight year the five-time Sprint Cup Series champion has topped the list.

The rankings are done by public opinion polling. Forbes says that Nielsen and E-Poll surveyed over 1,100 adults about dozens of well-known athletes to measure their likeability and whether they are considered influential to marketers.

Says Forbes of Johnson's appeal: He "carries a 'guy next door" persona that fans can relate to."

This year, six of the 10 featured on the list are NFL quarterbacks, including Peyton and Eli Manning, as well as Tebow, who debuted last year at No. 10, but is now ranked second. Lin ranked No. 10 in the Forbes list.

Five-time NASCAR champion Johnson was joined on the list by his Hendrick Motorsports teammate Dale Earnhardt Jr. But Earnhardt slipped from third to seventh, while teammate Jeff Gordon dropped off the list completely.