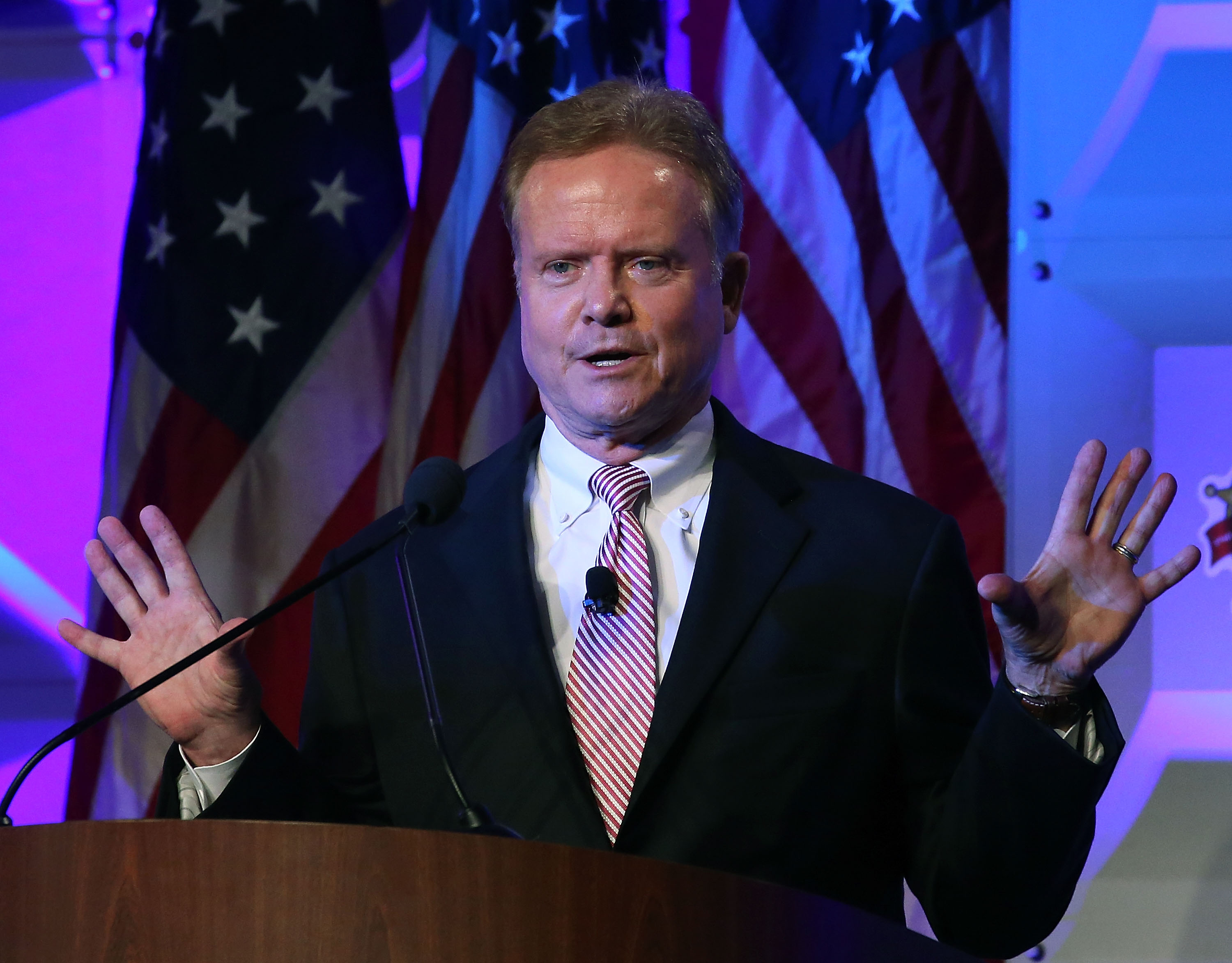 Former Virginia Senator Jim Webb's quiet entry into the presidential race was reflected by Facebook engagement numbers that were similarly subdued, in comparison with some of his better known competitors.

It's hard to tell whether a higher-profile entrance would have made much of a difference to his Facebook numbers, which exceeded only Former Rhode Island Governor and Senator Lincoln Chafee's among the declared candidates of either the Republican or Democratic parties.

In the 24-hour period between 12:01 a.m. Thursday and 12:01 a.m. Friday, 49,000 people on Facebook in the U.S. generated 81,000 interactions (likes, posts, comments, shares) related to Webb and his announcement. The good news for Webb is that those numbers represent a stratospheric spike from his daily average numbers of 2,000 unique people a day.

Not surprisingly, the top states chattering about Jim Webb are the mid-Atlantic states - his home state of Virginia, followed by the District of Columbia, Maryland and North Carolina.

Racial issues and foreign policy were the top political topics associated with Webb.

Webb pitched his supporters on a campaign with "a fresh approach to solving the problems that confront us and too often unnecessarily divide us," according to his email. "[O]ur fellow Americans need proven, experienced leadership that can be trusted to move us forward from a new President's first days in office. I believe I can offer both."