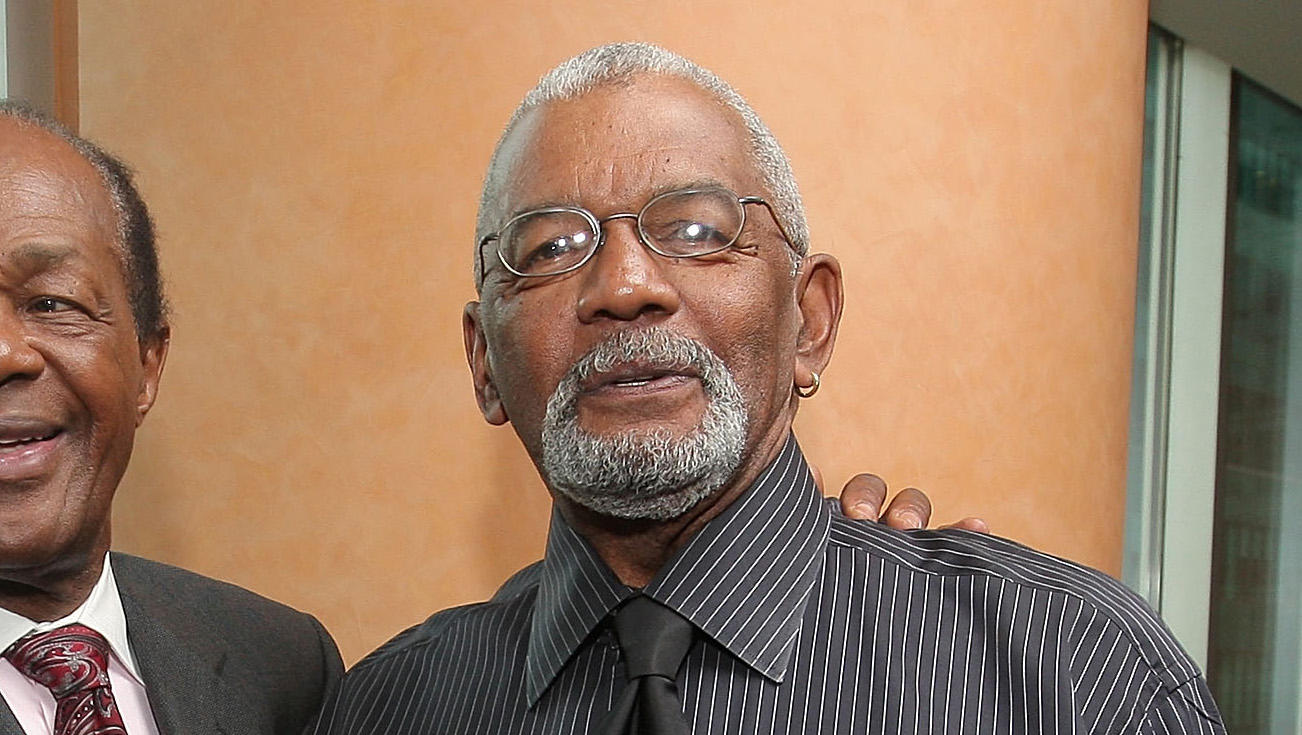 "Jim Vance was not only the soul of NBC4 but of the entire Washington area. His smooth voice, brilliant mind and unforgettable laugh leaves each of us with a tremendous void," station president and general manager Jackie Bradford said in a statement Saturday.

In May, Vance announced he would be undergoing cancer treatment but hinted he would still be working, CBS affiliate WTOP reports.

"So I have been getting that treatment, and I have been coming into work with my partners here whenever I can, and I shall continue to do that. In fact, I will insist on doing that," Vance said on-air. "I love what I do."

Bradford said Vance "loved his job, his family and Washington with all his heart."

Vance began his career at The Philadelphia Independent newspaper, according to a biography on the station's website.

He joined NBC Washington in 1969 as a reporter before becoming an anchor in 1972. The Washington Post reports Vance was the city's longest-serving local news anchor.

Vance received a number of honors over the course of his career, including induction into the National Association of Black Journalists' Hall of Fame and 17 Emmy awards.

"Vance always celebrated the good and acknowledged the parts of life that didn't go so well. That made him a great man," Bradford said.