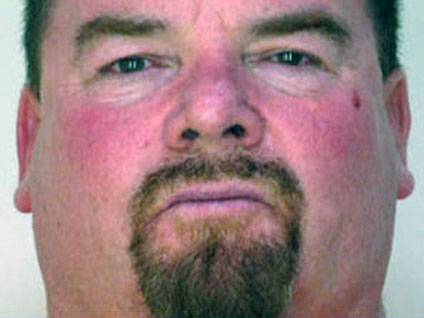 A Hillsborough County sheriff's report says the 55-year-old was arrested Sunday. The report says Neidhart was outside a gas station yelling and was seen swallowing several pills.

According to CBS affiliate WTSP, arriving officers patted down Neidhart, and discovered several bottles of prescription painkillers that were not his.

Neidhart was charged with two counts of possession of a controlled substance, two counts of trafficking in illegal drugs (4 to 14 grams).

Neidhart made his first court appearance Monday morning, where bond was set at $138,500.

Neidhart is best known as WWF wrestler "The Anvil" in the 1980s and 90s. One of Neidhart's daughters is also a wrestler and currently signed to WWE contract.