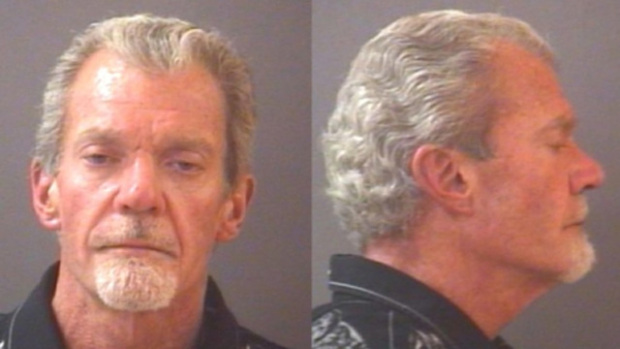 NOBLESVILLE, Ind. -- Indianapolis Colts owner Jim Irsay has pleaded guilty to one misdemeanor count of operating a vehicle while intoxicated stemming from his arrest after a traffic stop in March.

Irsay appeared in a Hamilton County court in Noblesville on Tuesday for a change-of-plea hearing. The 55-year-old Irsay will be on probation for a year and will be required to submit to drug tests. His driver's license has been suspended for one year.

He was arrested March 16 near his home in the Indianapolis suburb of Carmel after police say he was spotted driving slowly, stopping in the roadway and failing to use a turn signal. Officers said he had trouble reciting the alphabet and failed field sobriety tests. Various prescription drugs were found in his vehicle.

With a plea agreement reached, the league can now discipline Irsay, CBSports.com's Ryan Wilson reports. Media, players and fans will be watching closely to see how NFL commissioner Roger Goodell, who has a history of coming down hard on players who run afoul of league rules, punishes the owner.

"He is seeking help and he's done that voluntarily," Goodell said in March, a week after Irsay's arrest. "Obviously any policies or laws that are broken, whether they are commissioner, player or coach, those are subject to discipline."