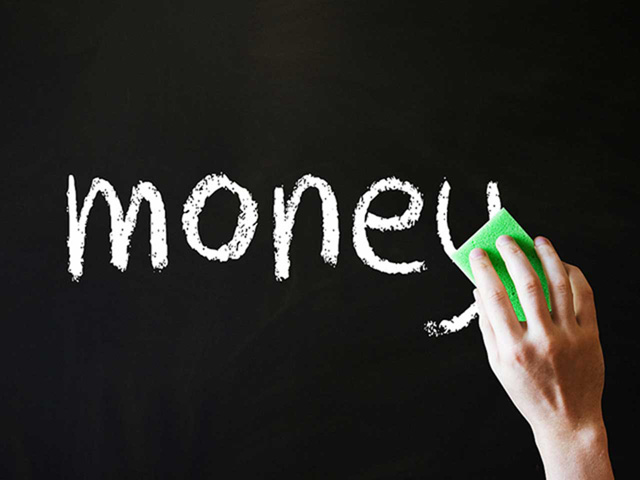 (MoneyWatch) My colleague Dan Solin wrote about Jim Cramer's addressing the Society of American Business Editors and Writers a few weeks ago, and it got me thinking about the performance of the stock picks Cramer makes on his show "Mad Money." After all, he's still one of the most well-known stock pickers in the country.

A study released last year examined his buy and sell recommendations for the period July 28, 2005-December 31, 2008. Here's what it found:

Over the full period, a portfolio of Cramer's picks lost 7.32 percent, slightly better than the S&P 500 index's loss of 8.72 percent. However, once the returns were adjusted for the market, size, value and momentum factors, the results were all indifferent from zero. And 98 percent of the returns of his portfolio were explained by the four factors. In other words, there's no evidence of any stock-picking skills -- his picks are neither good nor bad. In other words, it's just entertainment.

The results of this study basically replicate the findings of a study by three Ph.D. students at Northwestern's Kellogg School of Management -- including the fact that Cramer recommendations are momentum stocks. They found that volume soars when Cramer recommends a stock.

For example, the researchers found that volume on the smallest quartile of stocks is almost nine times more than normal on the day after his recommendation (and stays above normal for about four days, with the effect decreasing with time). The increased demand led to an overnight rise in prices of about 5 percent for the smallest stocks (where they can have the greatest impact) and about 2 percent for the entire sample. Unfortunately, the profits turn out to be as illusionary as the tooth fairy. Price jumps completely reversed within 12 trading days. The original gains turn into nothing more than market impact costs. In other words, after costs Cramer's picks have negative value to investors who act on the buy recommendations. However, the market is so efficient that there may be people that are benefitting from Cramer's picks.

While the demand for Cramer's stock picks increases, there is also an increase in the volume of short selling (bets that the stock will fall). In the opening minutes of the day following a recommendation, short sales increase to almost seven times their normal levels, and they remain elevated for three days. Who are these short sellers? Likely candidates are hedge funds who are exploiting naive investors. Through their actions, short sellers are helping to keep the market efficient.

The bottom line is that the evidence supports Cramer's own view: In the June 4, 2007, issue of New York magazine, he stated: "God knows why, but there seems to be a market for this kind of idiocy."

Who are the most (least) accurate stock gurus?
Larry Swedroe