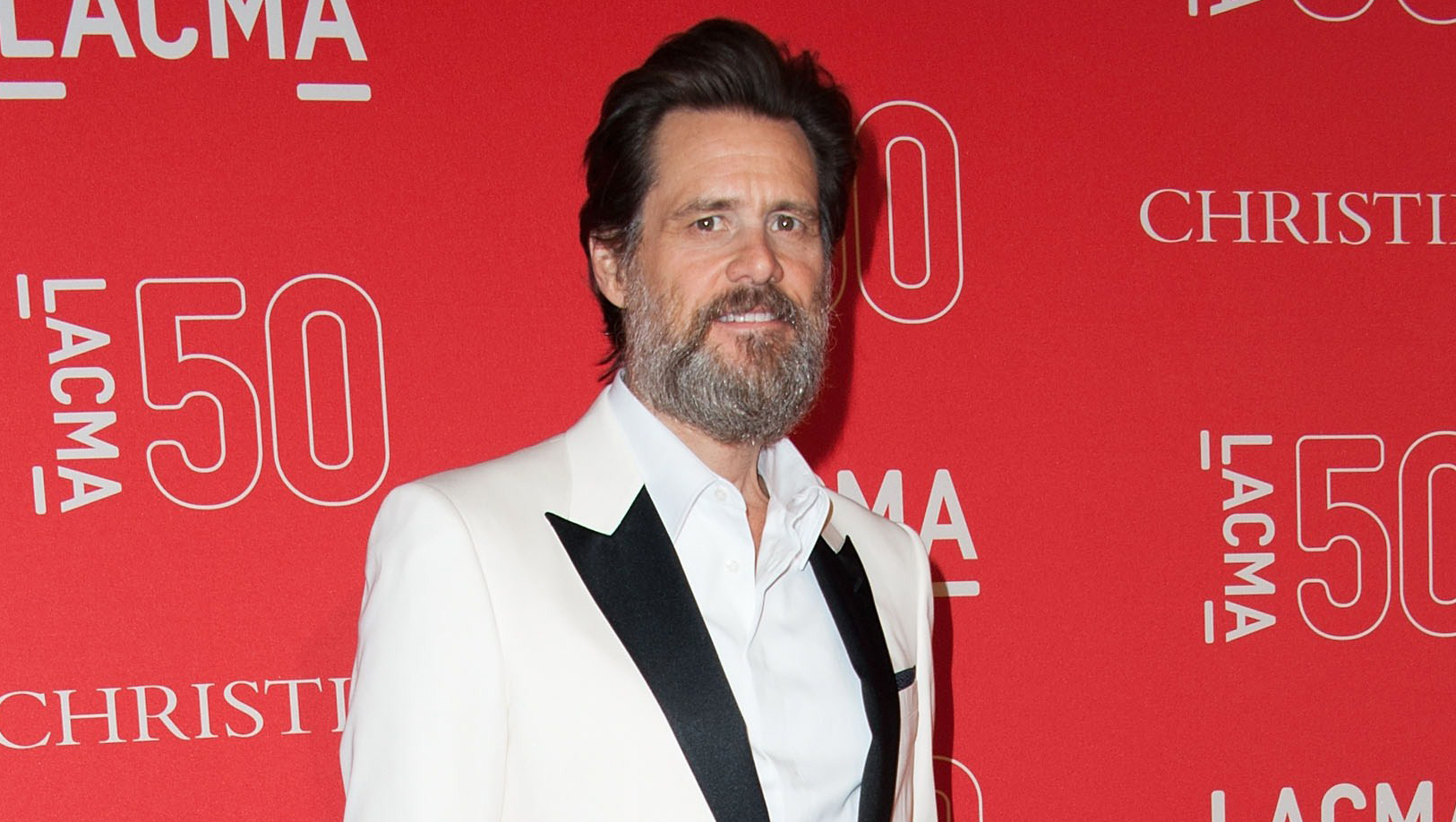 Jim Carrey is causing a whole lot of controversy on Twitter.

After California Gov. Jerry Brown signed a bill Tuesday that removes most of the state's vaccination exemptions -- making California one of the strictest immunization programs in the country -- the 53-year-old actor took to Twitter to make his feelings clear.

"California Gov says yes to poisoning more children with mercury and aluminum in mandatory vaccines," he tweeted on Tuesday. "This corporate fascist must be stopped. They say mercury in fish is dangerous but forcing all of our children to be injected with mercury in thimerosol is no risk. Make sense?"

The "Truman Show" star stressed that he's not "anti-vaccine," but rather, "anti-thimerosal/anti-mercury."

In his Twitter rant, Carrey also criticized the Centers for Disease Control and Prevention, which has stated that there is no link between vaccines and autism. The comedian has been personally involved with the controversial vaccine issue since dating Jenny McCarthy for nearly five years starting in 2005. The former "View" co-host has been vocal about claims that her son Evan's autism was created by vaccines.

"The CDC can't solve a problem they helped start," Carrey wrote. "It's too risky to admit they have been wrong about mercury/thimerasol. They are corrupt."

The issue of mandatory vaccination has even divided Hollywood. In February, actress Kristen Bell said that her friends and family weren't allowed to hold her daughter Lincoln before she was two months old if they didn't have the whooping cough vaccination. "It's a very simple logic: I believe in trusting doctors, not know-it-alls," she told The Hollywood Reporter.

Reality star Kristin Cavallari also made headlines last May, when she revealed that she chose not to have her son Camden with Chicago Bears quarterback Jay Cutler vaccinated. "There are very scary statistics out there regarding what is in vaccines and what they cause -- asthma, allergies, ear infections, all kinds of things. And we feel like we're making the best decision for our kids," she told Andy Cohen during her appearance on "Watch What Happens Live." "Here's the thing: At the end of the day, I'm just a mom. I'm trying to make the best decision for my kid."

Check out ET's first interview with a then 21-year-old Carrey on the set of "The Duck Factory" in the video here.