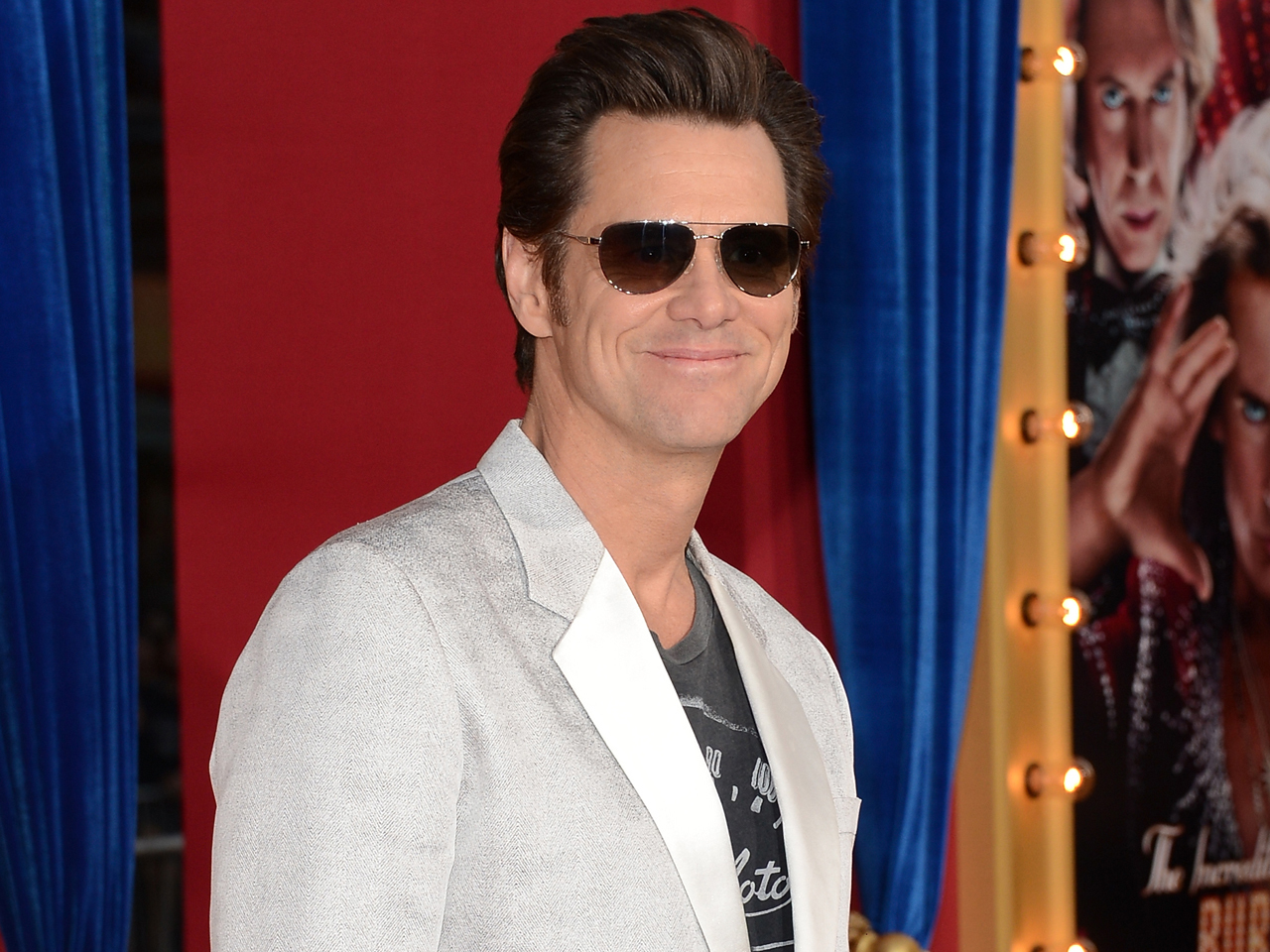 Jim Carrey has had a "change of heart" about his upcoming film, "Kick-Ass 2." Although he stars in the movie, which opens Aug. 16, Carrey said he isn't on board with the violence depicted in it, especially after the last fall's deadly Sandy Hook shooting.

He tweeted on Sunday:

"Kick-Ass 2," which is based on the comic book series, stars Aaron Taylor-Johnson, and Chloe Grace Moretz. In the sequel to 2010's "Kick-Ass," Carrey, who has spoken out about gun control, plays the Colonel Stars and Stripes, a born-again ex-mobster.

The movie's executive producer, Mark Millar, responded in a blog post to Carrey's comments: "As you may know, Jim is a passionate advocate of gun control and I respect both his politics and his opinion, but I'm baffled by this sudden announcement as nothing seen in this picture wasn't in the screenplay 18 months ago. Yes, the body-count is very high, but a movie called Kick-Ass 2 really has to do what it says on the tin." Millar added, "Ultimately, this is his decision, but I've never quite bought the notion that violence in fiction leads to violence in real-life any more than Harry Potter casting a spell creates more Boy Wizards in real-life. Our job as storytellers is to entertain and our toolbox can't be sabotaged by curtailing the use of guns in an action-movie."

Tell us: What do you think about Carrey's tweets?