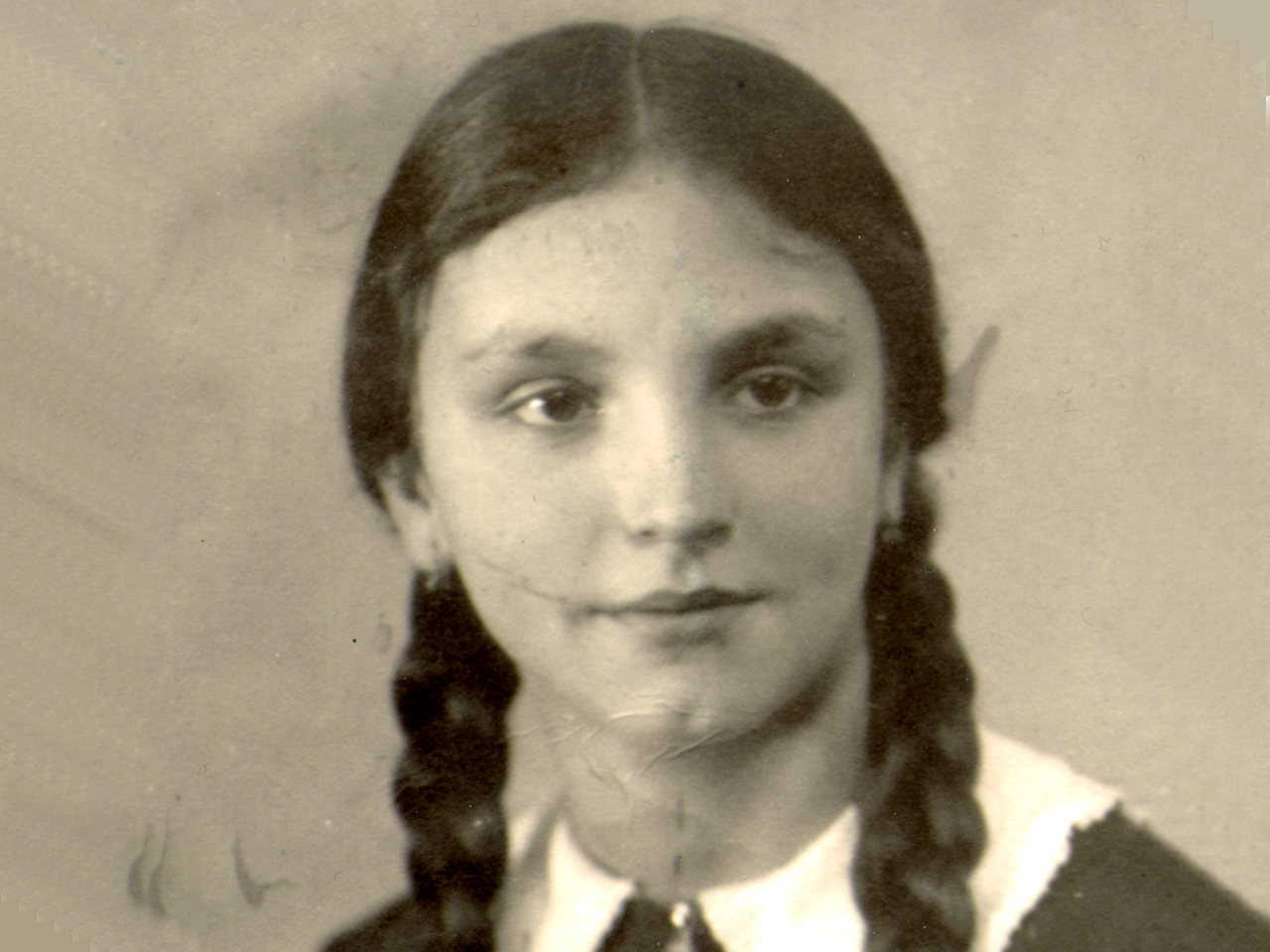 60 Minutes producer Harry Radliffe was in a cinema with a friend, waiting to for a movie to start, when his friend asked if he had heard the story of Nicholas Winton. Winton, a 29-year-old stockbroker, used his vacation time to save hundreds of children from the Nazis by organizing a rescue mission from Czechoslovakia to London on the eve of World War II.

"My friend told me what the story was about, and then she said, 'The man who's now Sir Nicholas Winton is still alive.' And I said, 'You're kidding me.'" Other heroes of the Holocaust, like Oskar Schindler and Raoul Wallenberg, have been dead for decades. Winton is now 105 years old.

That evening, Radliffe called up 60 Minutes correspondent Bob Simon and said "If you had an opportunity to speak with Raoul Wallenberg or Oskar Schindler, you would, wouldn't you?" Simon said yes, and Radliffe said, "Well, we oughta do this story."

Radliffe and Simon's story of Nicholas Winton airs on the 60 Minutes broadcast this week. It's a heart-wrenching and inspiring tale that features an interview with Winton himself.

"We were obviously concerned about what it would be like to interview someone who's 104 years old," says Radliffe. "We didn't know how well he'd be able to articulate his own story."

When the 60 Minutes crew turned its cameras on, Radliffe's concerns disappeared. At turns, Winton was funny, philosophical, and remarkably detailed in his memory of the "kindertransport" he organized in the late 1930s. In all, Winton was able to save 669 children, most of them Jewish and living in Czechoslovakia.

"I think stories that show that one person can make a difference are worth telling," says Radliffe. "Look at the difference that this one person made. Here's a guy who didn't have to get involved, who got involved, and look at what happened. The number of people who are alive today who would not be alive if a guy named Nick Winton hadn't decided to use his vacation to go to Prague and get involved, is extraordinary."

With the help of co-producer Vanessa Fica, Radliffe tracked down several of the children Winton saved. Fourteen-year-old Alice Eberstark, now in her late 80s and living in Bethesda, Md., is one of them.

The story of how Alice and her two sisters made it onto one of Winton's trains is the subject of this week's 60 Minutes Overtime feature (in the video player above).

"Alice has one of the most heart-wrenching stories to tell," says Radliffe. "She remembers very clearly, before they left home, her father sitting on the edge of the bed, sobbing uncontrollably. They clearly had debated whether this was the right thing or not."

At one point in the interview, Alice showed the 60 Minutes team several things her parents gave her just before she boarded the train to London. Some of the items were made by her mother, including a beautifully embroidered nightgown.

"Think about what it must represent to Alice," says Radliffe. "This was the last act of love on the part of her mother."

After boarding the train that day, Alice never saw her parents again. They likely perished in a concentration camp.

"Many survivors feel guilty for having survived--I feel very grateful to my parents," says Alice, who now goes by the last name Masters. "Our parents' courage, I think, is the most important because most people said, 'We will go together or not at all.'"

Editor's Note: This segment was originally published April 27, 2014. Since the above video was published, Sir Nicholas Winton turned 105.