Terry Bradway knew the New York Jets wanted to move quickly to replace Bill Parcells. He just didn't think it was going to be this quick.

Bradway, who spent the last nine years with the Kansas City Chiefs, arrived for his interview at 9 a.m. Thursday and five hours later he was anointed as the Jets' new general manager.

"He impressed me with his enthusiasm and drive, and he shares the same values we share," said team owner Woody Johnson. "We're interested in one thing and that's winning. He brings a lot of weapons to this task."

Bradway, most recently vice president of player personnel for the Chiefs, overseeing Kansas City's professional and college scouting operations, has spent 18 years in football. He was a scout for the New York Giants from 1986-92, when the team won the Super Bowl twice with Parcells as coach. From 1983-85, he was assistant director of player personnel for the USFL's Baltimore/Philadelphia Stars.

"I know this happened relatively quickly," he said of getting the Jets' job. "I know they did their research and I did mine. This is a good football program and team. Obviously, there's a lot of work to get done. The first order of business is to look for a coach. That process began two hours ago."

An NFL source, speaking on the condition of anonymity, told The Associated Press that former Jacksonville Jaguars coach Dom Capers is at the top of Bradway's wish list for a coach. The source said Capers would be interviewed before Sunday.

Parcells quit as Jets director of football operations Tuesday, 10 days after Al Groh resigned as coach to become coach at Virginia. Johnson began interviewing candidates for the GM job on Wednesday, talking with Jerry Angelo of Tampa Bay and Rick Donohue of the New York Giants. Then it was Bradway's turn.

The day before the interview, Bradway talked to Marty Schottenheimer, longtime coach of the Chiefs who was hired last week to coach the Washington Redskins. "He said, `Just be yourself.' That's what I tried to do."

Apparently, Bradway was on the list of candidates suggested by Parcells. The two men worked together when Bradway scouted and Parcells coached the Giants.

"You always take Bill Parcells' advice," Johnson said. "He gave me a list. It matched a list we put together. Terry was on a number of lists. People in the league came up with praise for Terry and the job he's done. He seeed too good to be true: motivated, honest, a hard worker."

Like the Jets' GM search, the hunt for a coach will occur sooner rather than later.

"The longer you wait, the pool of coaches will diminish," he said. "There are a lot of good candidates out there. I want to start the interview process as soon as possible and make an informed decision to get a coach we all can work with, and bring a consistent winner to the New York Jets."

Bradway was asked if he thought a time frame of three weeks might be reasonable for hiring a coach.

Considering how quickly the GM search went, three days might be conservative. 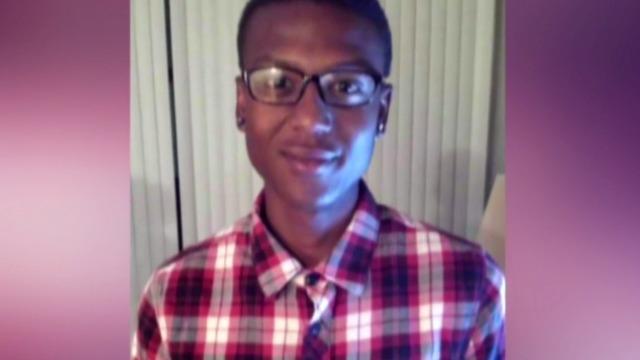