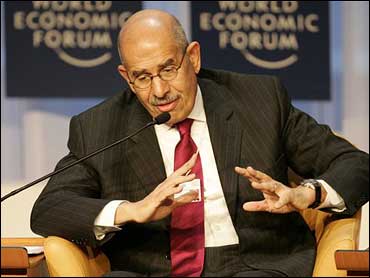 Jones tore both the anterior cruciate and medial collateral ligaments when a teammate fell on him during running drills. The sixth-year pro, the team's 1993 No. 1 draft pick out of Florida State, will have reconstructive surgery next week.

"That's not good news," coach Bill Parcells said. "It's one of those freak things. Someone just fell on him by accident."

"He has a big, heavy rehab ahead of him. I told Marvin this would be a crossroads for him, to be ready to come back, work hard and be ready for next year. That's a tough break."

Jones, practicing with the team on the artificial turf, was down during a running drill when a teammate tripped over another player and landed on his leg. After being helped to the bench, Jones eventually limped out of the complex on his own.

"That was a bad feeling to see him go down," weakside linebacker James Farrior said. "It's going to make it that much tougher to have to fill his spot."

Jones had a career-high 127 tackles in 1997. Last year also was the first season that the former team MVP did not miss a game. He has played in 62 NFL games, making 515 tackles, with 12 passes defensed, three forced fumbles and three fumble recoveries.

The Jets are reverting back to the 4-3 defensive scheme, which utilizes three linebackers, after a season in the 3-4 alignment. Parcells already had been upset by the loss of linebacker Casey Dailey, who broke a bone in his right foot on the final play of Tuesday's workout.

Dailey, a fifth-round draft pick from Northwestern, was placed on injured reserve Thursday, a day after surgery.

Journeyman Dwayne Gordon and 13th-year pro Pepper Johnson, fighting back from knee surgery last year, will replace Jones. The Jets also have second-year linebacker Matt Finkes, who has worked at outside and inside linebacker during training camp.

"The last thing we need is for another linebacker to go down," Johnson sai, "and now we're losing starters. I don't want to benefit from a guy's injury."