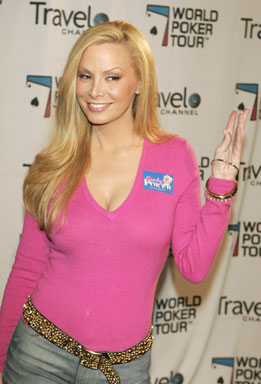 He struck out his first time up Wednesday night. And his second. And his third.

But in his fourth at-bat, he hit the go-ahead home run.

"He strikes out three times and then hits a home run. That doesn't happen too often," Yankees manager Joe Torre said Wednesday night after New York's 4-3 win over the Tampa Bay Devil Rays.

Jeter's two-run homer off Bobby Witt in the seventh inning helped the Yankees improve to 15-1 against Tampa Bay, which started play last year.

"He made me look terrible the first three times up," Jeter said.

Orlando Hernandez (11-6) allowed two runs and five hits in eight innings, struck out seven and walked one. He is 4-0 against Tampa Bay with a 1.24 ERA.

"At some point, it's time for us to even things out with `El Duque,' " Tampa Bay manager Larry Rothschild said.

Mariano Rivera allowed an RBI double to John Flaherty in the ninth, then finished for his 25th save in 29 chances, retiring Terrell Lowery on a game-ending liner to center with a runner on second.

"I got behind him. That was the first time I didn't get ahead of him," Witt said.

With New York trailing 2-1 in the seventh, Ricky Ledee doubled leading off and scored on Chuck Knoblauch's two-out single. Jeter, who had struck out in his first three at-bats, followed with his 17th homer, raising his team-leading RBIs total to 69.

"Basically, I was trying to be patient," said Jeter, who leads the AL with a .375 average.

Hernandez retired his first nine batters before Miguel Cairo singled leading off the fourth and scored on Herbert Perry's one-out double. Perry scored on Flaherty's single for a 2-1 lead.

With runners at the corners and one out, Hernandez retired Wade Boggs, who went 0-for-4 and remains 14 hits shy of 3,000. Lowery then flied out.

Hernandez gave up oly one hit outside of the fourth, Fred McGriff's sixth-inning single.