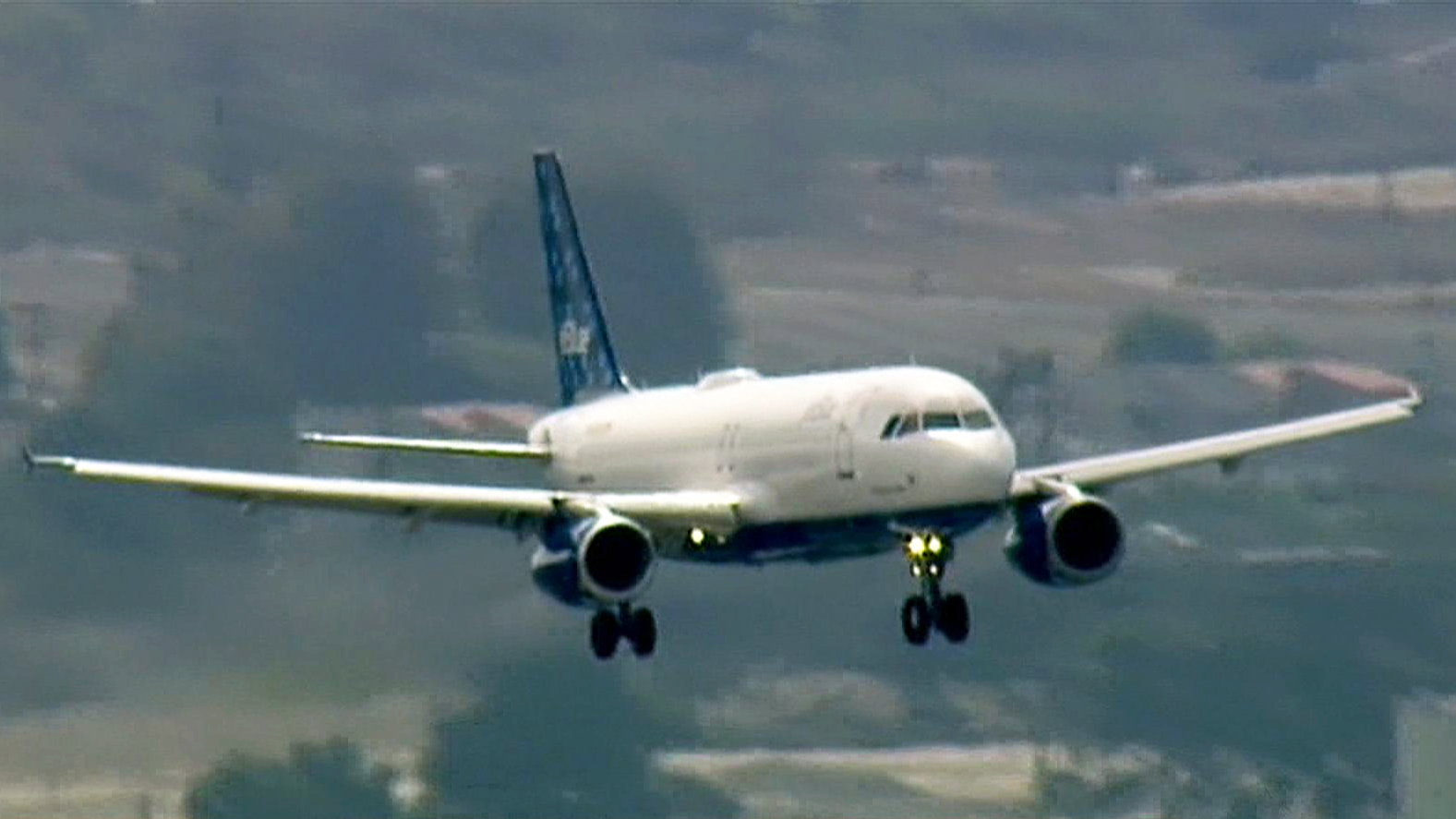 Two commercial airliners nearly collided at John F. Kennedy Airport in New York City. The near-miss happened when a Caribbean Airlines flight crossed in front of a fully-loaded JetBlue flight that was going near full-speed for takeoff.

Reportedly, communications problems between air traffic control and Caribbean Airlines Flight 526 caused the pilot to continue moving through an active runway after landing. Pilots commanding JetBlue flight 1295 noticed flight 526 and were able to apply their brakes in time to avoid an accident.

"It was like huge whip-lash," JetBlue passenger Krista Hollis said. "It was terrifying."

The FAA is investigating the incident. The agency says that at no time were the two planes closer than 2800 feet to each other.

WABC-TV reports that JFK is a year overdue on the installation of runway safety lights that would prevent events like this from occuring.

JFK is one of the busiest airports in the world. It processes about 50 million passengers a year. Air traffic controllers there deal with around 400,000 plane movements annually.