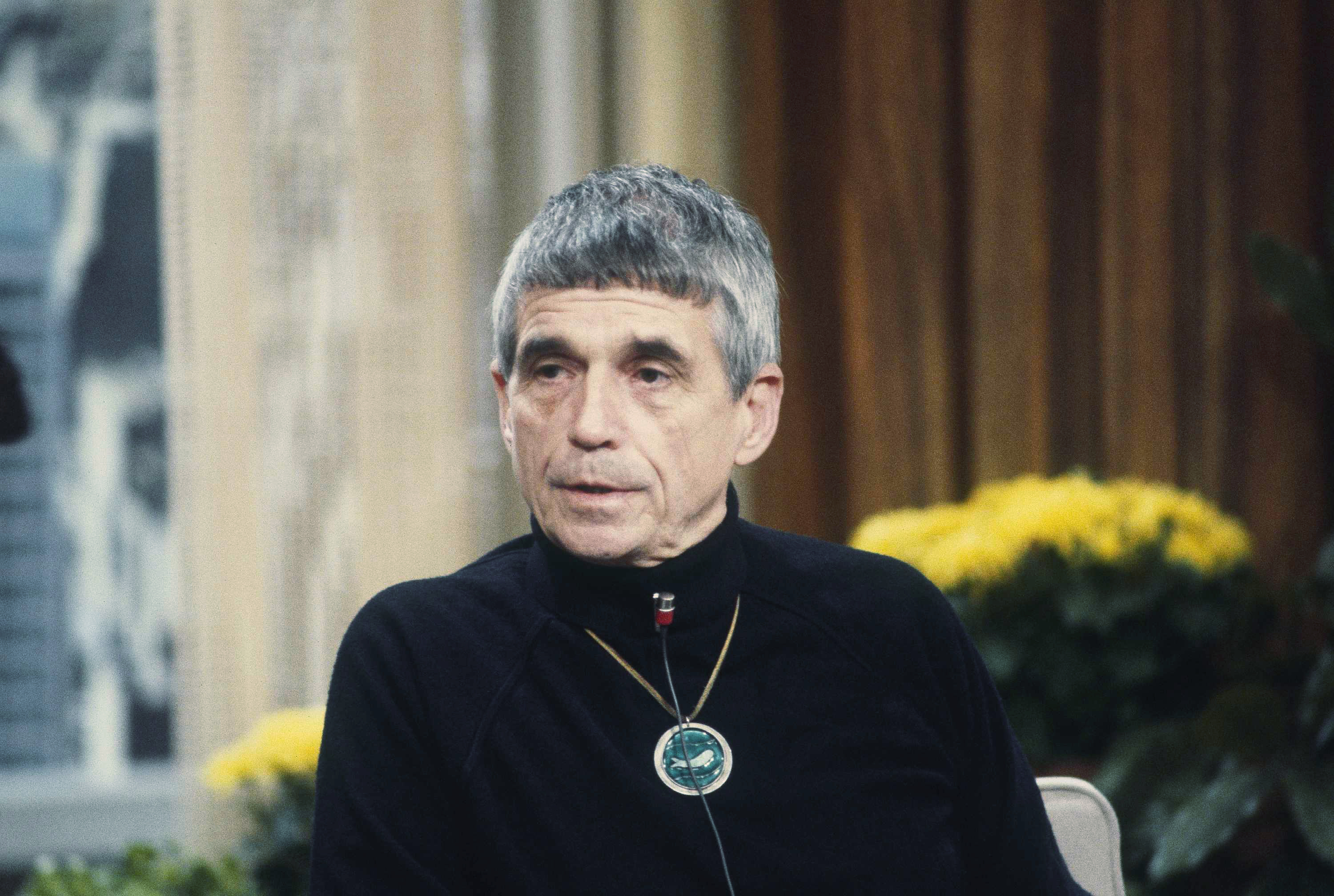 NEW YORK -- The Rev. Daniel Berrigan, a Roman Catholic priest and peace activist who was imprisoned for burning draft files in a protest against the Vietnam War, died Saturday. He was 94.

Berrigan died at Murray-Weigel Hall, a Jesuit health care community in New York City after a "long illness," according to Michael Benigno, a spokesman for the Jesuits USA Northeast Province.

Berrigan and his younger brother, the Rev. Philip Berrigan, emerged as leaders of the radical anti-war movement in the 1960s.

The Berrigan brothers entered a draft board in Catonsville, Maryland, on May 17, 1968, with seven other activists and removed records of young men about to be shipped off to Vietnam. The group took the files outside and burned them in garbage cans.

The Catonsville Nine, as they came to be known, were convicted on federal charges accusing them of destroying U.S. property and interfering with the Selective Service Act of 1967. All were sentenced on Nov. 9, 1968 to prison terms ranging from two to 3½ years.

When asked in 2009 by America, a national Catholic magazine, whether he had any regrets, Berrigan replied: "I could have done sooner the things I did, like Catonsville."

Berrigan, a writer and poet, wrote about the courtroom experience in 1970 in a one-act play, "The Trial of the Catonsville Nine," which was later made into a movie.

"Dan was one of the great Catholics of our time, a champion of social justice and a tireless promoter of peace," Martin said. "His influence on the peace movement, particularly during the Vietnam era, cannot be overstated; but his aim was not simply peace in Indochina, but peace everywhere."

Berrigan went on to protest all wars fought by the U.S. in the decades since Vietnam. He most recently supported the Occupy Wall Street movement.

Berrigan grew up in Syracuse, New York, with his parents and five brothers. He joined the Jesuit order after high school and taught preparatory school in New Jersey before being ordained a priest in 1952.

As a seminarian, Berrigan wrote poetry. His work captured the attention of an editor at Macmillan who referred the material to poet Marianne Moore. Her endorsement led to the publication of Berrigan's first book of poetry, "Time Without Number," which won the Lamont Poetry Prize in 1957.

Berrigan credited Dorothy Day, founder of The Catholic Worker newspaper, with introducing him to the pacifist movement and influencing his thinking about war.

Much later, while visiting Paris in 1963 on a teaching sabbatical from LeMoyne College, Berrigan met French Jesuits who spoke of the dire situation in Indochina. Soon after that, he and his brother founded the Catholic Peace Fellowship, which helped organize protests against U.S. involvement in Vietnam.

Berrigan traveled to North Vietnam in 1968 and returned with three American prisoners of war who were being released as a goodwill gesture. He said that while there, he witnessed some of the destruction and suffering caused by the war.

Berrigan was teaching at Cornell University when his brother asked him to join a group of activists for the Catonsville demonstration. Philip Berrigan was at the time awaiting sentencing for a 1967 protest in Baltimore during which demonstrators poured blood on draft records.

"I was blown away by the courage and effrontery, really, of my brother," Berrigan recalled in a 2006 interview on the Democracy Now radio program.

After the Catonsville case had been unsuccessfully appealed, the Berrigan brothers and three of their co-defendants went underground. Philip Berrigan turned himself in to authorities in April 1969 at a Manhattan church. The FBI arrested Daniel Berrigan four months later at the Rhode Island home of theologian William Stringfellow.

Berrigan said in an interview that he became a fugitive to draw more attention to the anti-war movement.

The Berrigan brothers were sent to the federal prison in Danbury, Connecticut. Daniel Berrigan was released in 1972 after serving about two years. His brother served about 2½ years.

The Berrigan brothers continued to be active in the peace movement long after Catonsville. Together, they began the Plowshares Movement, an anti-nuclear weapons campaign in 1980. Both were arrested that year after entering a General Electric nuclear missile facility in King of Prussia, Pennsylvania, and damaging nuclear warhead nose cones.

Daniel Berrigan moved into a Jesuit residence in Manhattan in 1975.

In an interview with The Nation magazine on the 40th anniversary of the Catonsville demonstration, Berrigan lamented that the activism of the 1960s and early 1970s evaporated with the passage of time.

"The short fuse of the American left is typical of the highs and lows of American emotional life," he said. "It is very rare to sustain a movement in recognizable form without a spiritual base."

Berrigan's writings include "Prison Poems," published in 1973; "We Die Before We Live: Talking with the Very Ill," a 1980 book based on his experiences working in a cancer ward; and his autobiography, "To Dwell in Peace," published in 1987.