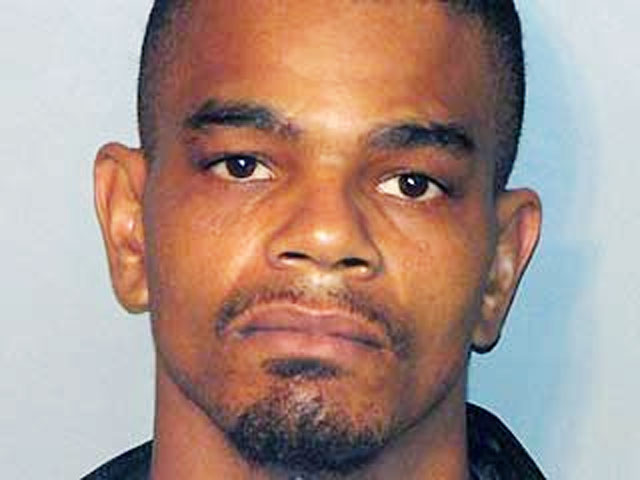 MEMPHIS, Tenn. (CBS/AP) The same jury that convicted Jessie Dotson of savagely killing six people, including his brother and two young nephews, in a Memphis home two years ago, sentenced him to six death sentences, Tuesday - one for each life he took.

In less than two hours jurors sentenced 35-year-old Dotson to die by lethal injection for the shooting murders of his brother, his brother's girlfriend and two other adults, and the fatal stabbings of his two nephews, ages 2 and 4.

Three other children were stabbed but survived the grisly massacre.

Police say that after a day of drinking, Jessie Dotson shot and killed his brother Cecil Dotson in the head during an argument in the early morning hours of March 2, 2008. He then went after everyone else in the house with two guns, boards and several knives.

Jessie Dotson, an ex-convict, showed little emotion as Criminal Court Judge James Beasley imposed the death sentences Tuesday, he merely nodded as officers escorted him out of the courtroom.

Jurors listened to more than two weeks of emotionally grueling testimony before convicting Dotson, but it was the personal account of one of the survivors, 11-year-old Cecil Dotson Jr., that helped convince the Tennessee jury that it was Dotson who committed the crimes and not members of a gang as he had alleged.

The boy known as "CJ" was 9 years old at the time of the attack and waited some 40 hours for help until he was found in a bathtub with a 4 1/2-inch knife blade lodged in his skull.

"CJ solved it," said prosecutor Ray Lepone. "He had the courage to come in here and point out his uncle."

The young boy told jurors in his testimony that he went to call for police and tried to fight off his uncle before ending up in the bathtub with a kitchen knife embedded in his head. Paramedics testified they thought he was dead until he started to twitch.

According to authorities, Dotson, who was released from prison about seven months before the killings for a previous murder conviction, fled from the house by riding off on a child's bicycle.

COVERAGE OF THE MEMPHIS MASS MURDER ON CRIMESIDER