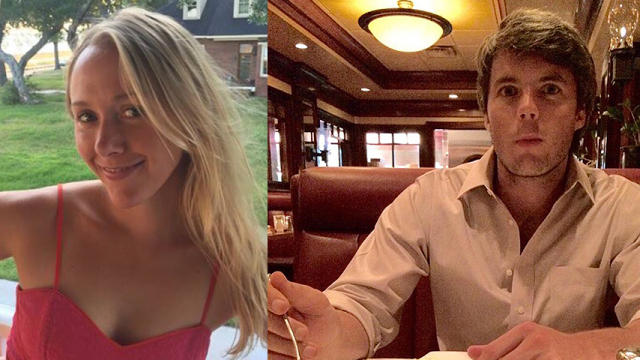 MCKINNEY, Texas -- A Dallas-area man was sentenced to 50 years in prison Wednesday after being found guilty in the death of his girlfriend, who he testified died after striking her head while they had sex in the shower.

A Collin County jury found Jason Lowe, 28, of Richardson guilty of murder in the death of Jessie Bardwell, 27, whose decomposing body was found in a rural area northeast of Dallas last year.

Lowe had waived his right to have the jury assess punishment, the Dallas Morning News reported . Prosecutors and defense attorneys reached an agreement for a sentence of 50 years, and District Judge Scott Becker approved the agreement and assessed the punishment.

Murder convictions in Texas typically carry a maximum sentence of life in prison. But prosecutors and the defense reached a deal to cap any sentence for Lowe at 50 years in exchange for him telling authorities where they could find Bardwell's body.

Lowe testified he and Bardwell took the mind-altering drug GHB before having sex in a shower, where she fell and struck her head. Prosecutors said they didn't believe Lowe's version of events, especially since he waited more than 16 months to share it.

Bardwell's body was too decomposed for the medical examiner to determine how she died but her cause of death was listed as homicidal violence.

"This was not a mistake," prosecutor Wes Wynne told the jury. "This was murder."

Evidence at trial showed her body was stored for some days in his vehicle.

Lowe will be eligible for parole after serving half of that sentence, which started with his arrest in May 2016.

Bardwell's parents reported her missing on May 8, 2016, when she didn't call home to Mississippi for Mother's Day. When Richardson police searched the garage and smelled the strong odor of decaying flesh, they arrested Lowe on May 12, 2016 - seven days before Bardwell's decomposed body was found.

"I don't look at him like a person," Bardwell's father, Gary, told CBSDFW. "He's the devil."