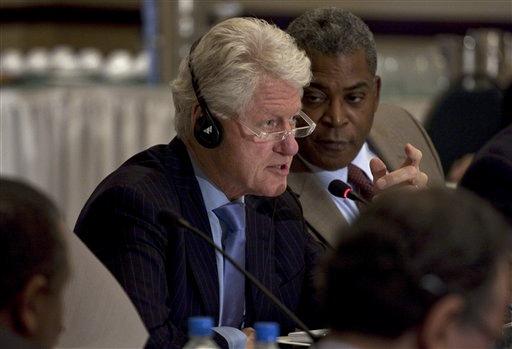 In response to the recent kidnapping and murder of 9-year-old Jessica Lunsford, Florida lawmakers are taking unprecedented action. They're working on a law that would require registered sex offenders to wear electronic tracking devices at all times.

CBS News Correspondent Kelly Cobiella notes that the search for Jessica lasted 30 days and, in the end, the answer was apparently close to her home.

Police say John Couey confessed to taking Jessica from her bedroom, raping and killing her. He is a registered sex offender, but police had lost track of him weeks earlier, because he was staying with his sister, yards away from Jessica's home.

It was a wake-up call for Florida legislators. The Jessica Lunsford Act would put an electronic monitoring device on every sexual predator released into the community, for as long as 30 years.

Fla. State Rep. Dick Kravitz says, "It adds another layer of protection to our most vulnerable, our kids."

The bill plugs the holes in Megan's Law, which requires sex offenders to list their addresses in a public database.

Megan's law only works, Cobiella explains, if the sex offender lives at his registered address. And it's incumbent upon the public to check. The Florida measure would allow law enforcement to track an offender's every move, no matter where he or she lives.

"We will be able to find them, we will be able to know when they are within a thousand feet of those daycare centers, and those schools, and other places they don't belong," says Ron Book, the father of a victim of a sexual predator.

The legislation wouldn't apply to the 30,000 sex offenders already registered in Florida -- not a perfect solution, lawmakers admit, but a step closer to protecting children like Jessica from sex offenders.

Ernie Allen, the president of the National Center for Missing and Exploited Children, tells co-anchor Hannah Storm on The Early Show that this is a nationwide problem.

"Certainly, someone like John Couey should not have been on the streets. There are too many of these offenders who are getting multiple bites of the apple (committing multiple offenses). ...We need to have meaningful systems for follow-up, for identification, for tracking and for protecting families.

The answer, Allen says, is to "figure out how we can do a better job enforcing these laws, and GPS is certainly technology that can help us do that. Ultimately, whether it's law enforcement, whether it's people follow-up or whether it's technology-based, the reality is at a minimum, we need to know where (sex offenders) are and we need to what they're doing."

He also says "Megan's Laws" aren't perfect: "Every state has a Megan's law, but only 30 states require active notification of the public. So, in the other states, a family has to think, has to know first to go to a Web site and find out where offenders are in their neighborhoods. We believe it needs to be more uniform, more consistent and every state needs to have a system for active notification."

What can parents do to protect their kids? "Every parent ought to go to the state government Web site or to FBI.gov, identify who those registered offenders are in the community, and then watch your children when they're small and as they get older, talk to them about their safety. Empower them and make sure they have the right to say, 'No.' "