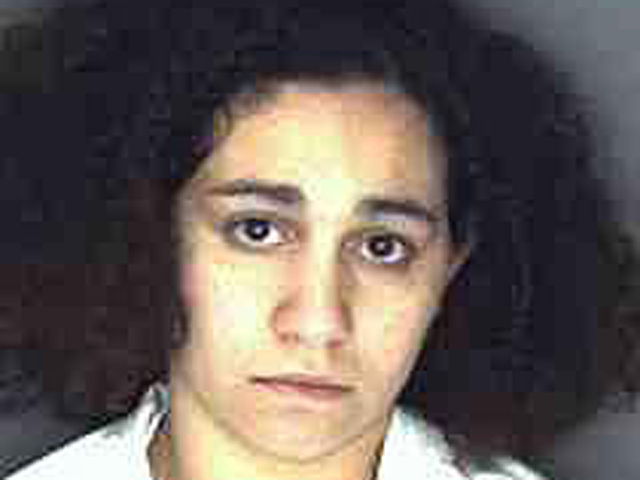 Jessica Vega, 25, has been indicted on charges of fraud and grand larceny for falsely claiming she was dying of leukemia and accepting generous donations towards her wedding.

"By pretending to have a terminal illness, Vega inexcusably took advantage of the community's hearts and minds, and profited off of their generosity," said Attorney General Eric Schneiderman. "Our office will hold this individual accountable for fleecing the public through lies and deception."

Vega, formerly of Montgomery, N.Y., was arrested in Virginia on April 3, extradited to New York, and arraigned Friday in Orange County Court in Goshen. She pleaded not guilty.

Among the alleged victims listed in the indictment is the Nu-Cavu restaurant in Wallkill, NY, where the bridal reception was held and more than $1,000 worth of wine and appetizers were donated. Part-owner Carmela Vitolo-Gelsomine said, "We tried to do the best we could for her. We thought she was in a situation where she needed help."

Others listed as victims are the boutique that donated the wedding dress and a woman who volunteered to do hair and makeup for the bride and seven bridesmaids.

Schneiderman said that in 2010, Vega, then living in Montgomery, claimed she had just a few months to live and wanted a "dream wedding" to Michael O'Connell, father of her one-year-old daughter.

Her cause spread quickly around the mid-Hudson region, assisted by a story in the Times Herald Record. The newspaper said Vega showed a reporter what she said was a doctor's letter confirming the diagnosis.

Vega and O'Connell were married in May 2010. Four months later, O'Connell expressed suspicions to the newspaper, saying he believed the doctor's letter was fake. Vega said she hadn't lied. One of the charges in the indictment says Vega was in possession of a forged document.

The couple divorced, but the Times Herald Record reported Tuesday that O'Connell said they had been living together again in Virginia and had a second child.

If convicted of fraud or grand larceny, Vega could be sentenced 16 months to four years in prison on each of six counts.