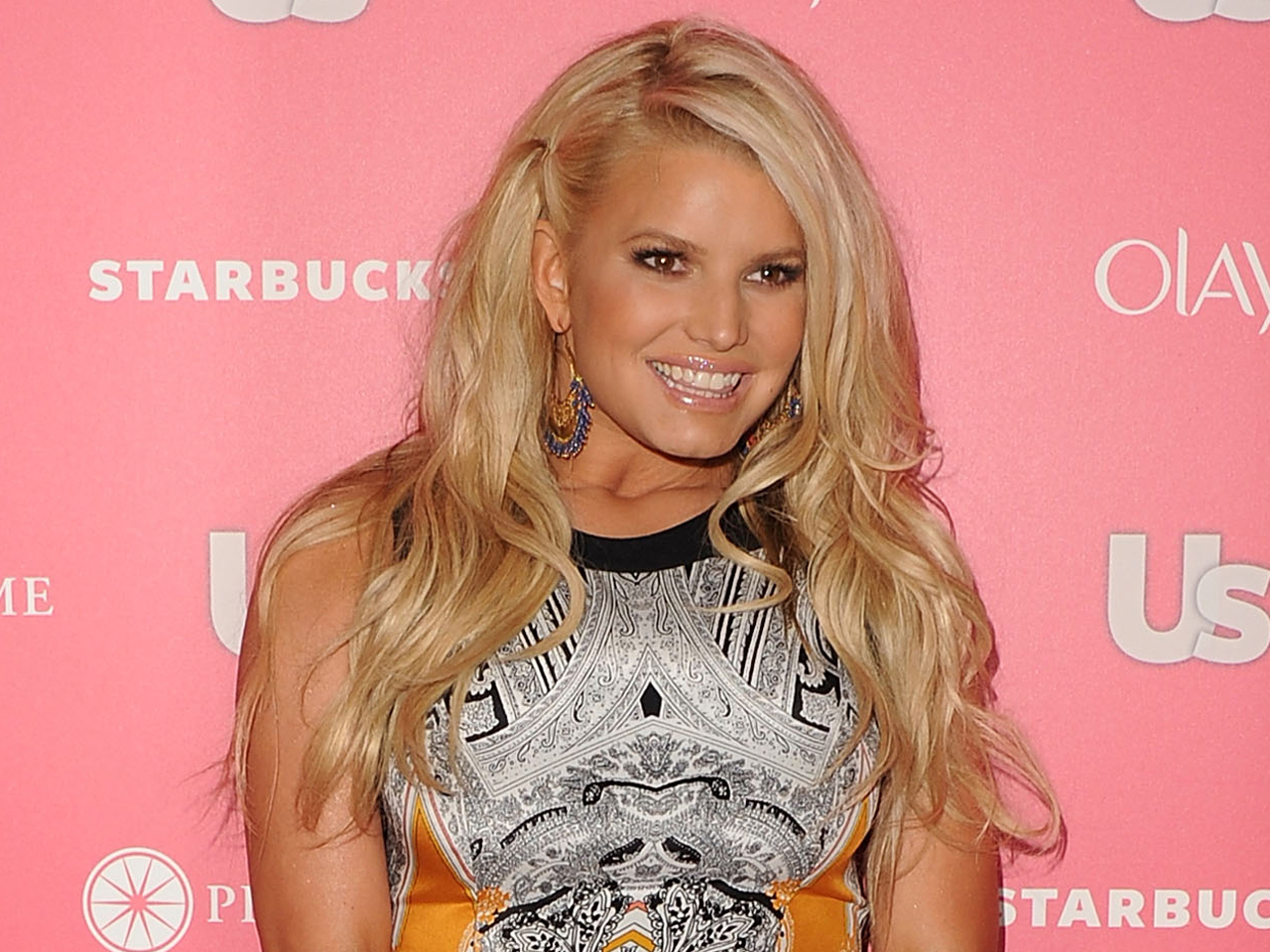 (CBS) Jessica Simpson's baby - will it be a boy, or a girl? It depends on if you're talking to Simpson or her fiance Eric Johnson.

They haven't found out the gender yet, but Simpson told People she's convinced they're having a girl. But her beau insists it's a boy, adding, "We're pretty much at a standstill there."

"I don't think we can wait," the former NFL player said. "Jessica is too honest about everything, she needs to know. I don't think she can hold that secret to herself."

The mystery will end next week. Simpson told US Weekly that she's finding out the baby's sex on Monday.

Simpson and Johnson started dating in May 2010 and got engaged a few months later. The 31-year-old Simpson announced she was pregnant in October.

Tell us: Do you think Simpson is having a boy or a girl?