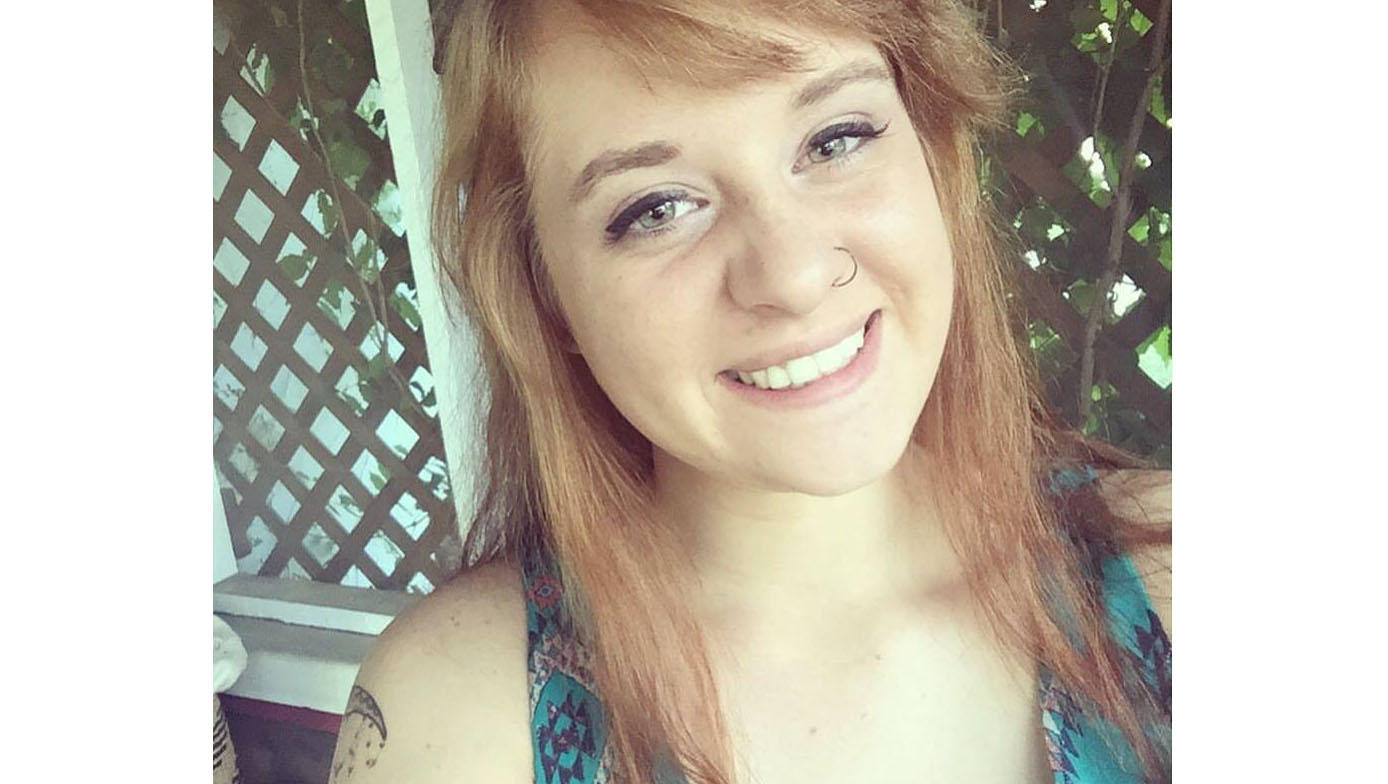 KANSAS CITY, Mo. -- A man facing charges in the burning of a vehicle belonging to a 21-year-old Missouri woman who has been missing since last week was the subject of a protection order nearly a decade ago by his teenage ex-girlfriend who also vanished, court records show.

Jessica Runions, 21, was last seen leaving a party Thursday night, and her mother reported her missing the next day. Runions’ car was discovered Saturday in south Kansas City, burned and abandoned. Police are treating her disappearance as a suspicious missing person case.

“We’re all praying every single minute,” Linda Runions said of her granddaughter, who worked in the restaurant of a senior living community in the Kansas City suburb of Raymore. “Just to hear that she’s OK.”

Yust was being held on a $50,000 cash-only bond. He faced no other charge in Runions’ disappearance and police have released no details about the relationship between them. Mike Mansur, a spokesman for Jackson County’s prosecutor, declined to discuss the matter, saying by email only that “the case is now under seal.”

Police spokeswoman Capt. Stacey Graves said she doesn’t know if Yust has an attorney to comment on his behalf.

That April 30, 2007, filing alleged that Yust kidnapped and restrained the teenager, choked her and threatened to cut her throat during their nine-month relationship. He has not been charged in Kopetsky’s disappearance.

“I’m unsure what he will do next, because the abuse has gotten worse over time,” the application for the court intervention read, alleging Yust stalked Kopetsky and inflicted emotional and physical abuse.

A judge granted the protection order request and scheduled a hearing for May 10, 2007, but Kopetsky went missing six days before that court date. She was last seen at Belton High School, just blocks from her home.

Kopetsky left behind her debit card, her checking account has not been touched and her mother, Rhonda Beckford, has rejected theories that the girl ran away, once saying “she had no reason not to come home.”

Beckford cast her daughter’s relationship with Yust as “volatile,” remembering him as manipulative and abusive.

“Kara was so young and vulnerable and, having such a young heart, she really felt like she loved him,” Beckford said.

Belton police Capt. Don Spears, an investigator in Kopetsky’s disappearance, told the AP on Monday that his department has been working with Kansas City police since the arrest of Yust, whom he said was “a person of interest” in the Kopetsky case. He declined to elaborate.

Yust was sentenced in 2013 to three years and nine months in federal prison, followed by three years of supervised release, after he pleaded guilty to a felony drug-trafficking count. On Sept. 2, he was ordered to spend a weekend in confinement for an unspecified probation violation.