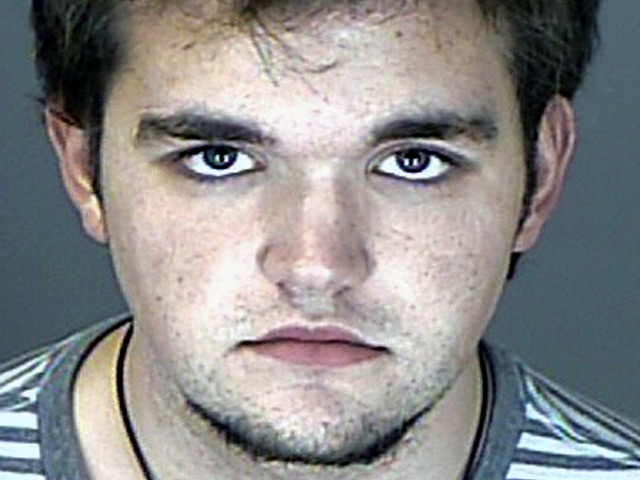 . - The sentencing hearing for a Colorado 18-year-old ,who faces a possible life in prison term for killing and dismembering a 10 year-old girl, begins Monday.

Austin Sigg pleaded guilty almost a year to the day after the Oct. 5, 2012, disappearance of Jessica Ridgeway in Westminster. The fifth-grader was abducted while walking to school, and human remains identified as hers were found five days later in a park. More of her remains were hidden in a crawl space in Sigg's mother's home, where he lived.

Sigg, who reportedly had a fascination with death and was interested in mortuary science, pleaded guilty to kidnapping, sexually assaulting and killing the girl. He also acknowledged attacking a 22-year-old jogger at a Westminster park in May 2012. In that case, investigators said he used homemade chloroform to try to subdue the woman, who escaped.

Sigg does not face the death penalty because he was 17 at the time of Jessica's slaying.

The girl was a member of a peewee cheerleading squad and was looking forward to being a zombie lifeguard on Halloween. She was walking to meet a friend and head to school but never arrived.

Hundreds of people in Denver's western suburbs searched for her. Authorities urged residents to watch for any suspicious changes in their neighbors' behavior. Police guarded crosswalks and photographed cars in the area. Parents throughout the region escorted their children to and from school.

A resident contacted authorities on Oct. 19, 2012, to alert them to Sigg because he reportedly had a fascination with death. FBI agents took a DNA sample from the teen. Days later, Sigg's mother called 911, saying her son wanted to confess.

Investigators said Sigg told them he used his hands to kill the girl before he dismembered her body in a bathtub.

Sigg could be eligible for parole after serving 40 years in prison on the first-degree murder charge. But prosecutors want District Judge Stephen Munsinger to impose consecutive sentences on some of the other charges involving Jessica so that Sigg spends the rest of his life in prison.