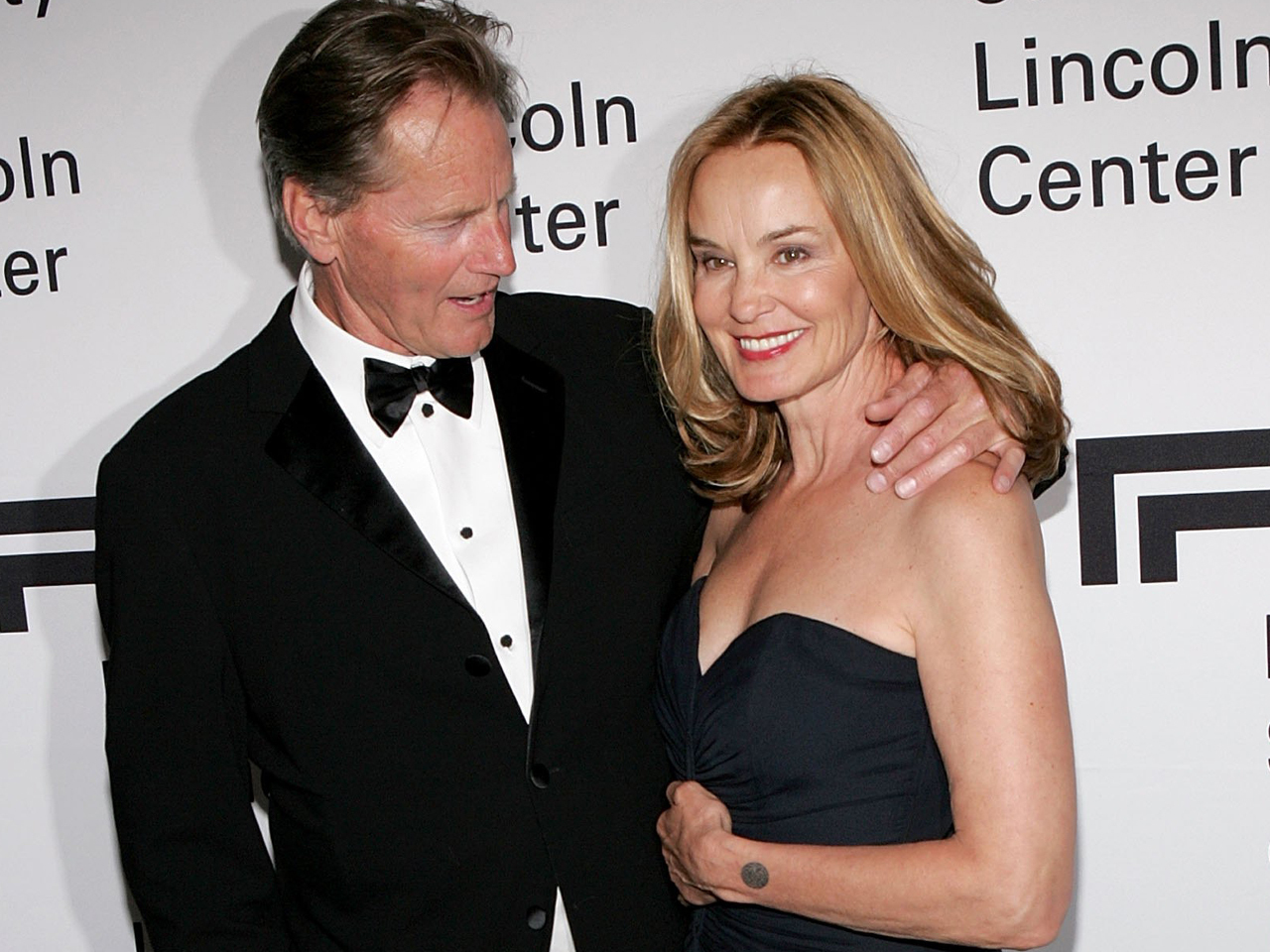 (CBS) Longtime couple Jessica Lange and Sam Shepard have called it quits, it was revealed Monday.

Reports say the actress and the actor-playwright - who began dating in 1982 and never marred - ended their relationship two years ago.

A rep for Lange confirmed the split to People magazine. Another source told the magazine, "They both are pursuing independent lives."

Lange and Shepard have two children together, Hannah and Samuel. They also each have a child from a previous relationship.

The 62-year-old actress earned both SAG and Golden Globe nominations last week for her role on FX's "American Horror Story."